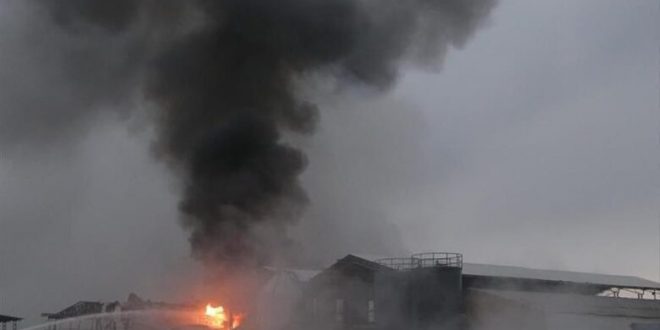 Information reaching My News Ghana indicates that an explosion believed to be from a grenade bomb has occurred at South Labadi Estate leaving three children in critical condition.

Reports say that the three (3) children went to the beach to win sand and found the “bombs” buried in the ground.

Not knowing what it was they took the “bombs” to play with them and unfortunately caused its explosion.

The three children involved, a boy and two girls have all sustained various degrees of injuries and are currently receiving treatment.

A combined force of police and military personnel visited the site where the said grenades were found to and have retrieved other grenades.

The Ghana Police Service has not said anything publicly about the purported incident.

My News Ghana, however. will follow up to bring you all the developments on the matter. 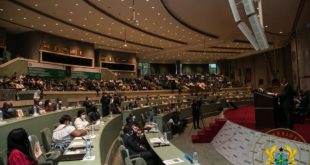 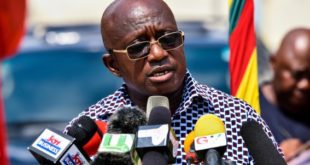 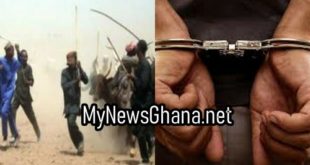 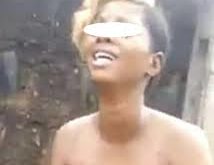 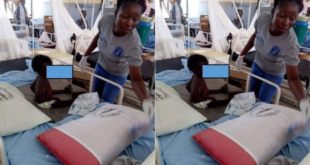