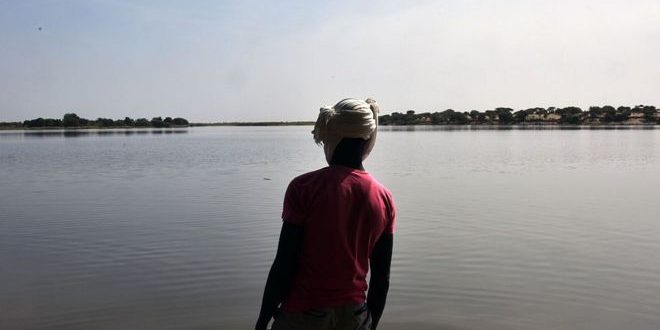 A group of 44 prisoners died in one night in a prison in Chad because they were all kept in the same cell in 46C heat, an investigation has concluded.

Prosecutors had suggested that the group were suspected Boko Haram militants and had taken poison to kill themselves.

But the National Human Rights Commission said they were civilians.

Chad’s Justice Minister Djimet Arabi told AFP he had taken note of the Commission’s report and that an inquiry had been launched to determine who was responsible for the deaths.

The 44 prisoners were found dead in their cell on the outskirts of the capital N’Djamena on the morning of 15 April.

Prosecutors said at the time that the men were part of a group of 58 suspects captured during a major army operation against the Islamist militants Boko Haram around Lake Chad.

The public prosecutor said 40 of the prisoners were buried and four were taken to a pathologist who found traces of poison.

Mr Arabi had also suggested that it could have been a case of collective suicide and denied they had been ill-treated.

Firstly, it disputes they were militants, instead saying they were farmers and villagers who were arbitrarily arrested.

It also points out that the army operation against Boko Haram – which ran between 23 March and 8 April – was already over when the suspects were picked up.

It then described the overcrowded, scorching conditions in the cell, where survivors say the only food they were given were a few dates, not enough to go around the group.

The 14 survivors told the commission that, in the heat, some started falling to the ground, while others called out to the guards for help but were ignored.

“The jailers did not deign to give assistance to anyone in danger in these conditions despite cries of distress and prayers recited all night,” the report said, according to AFP.

The military offensive against Boko Haram militants was launched after 98 Chadian soldiers were killed on 23 March at their base on the banks of Lake Chad. 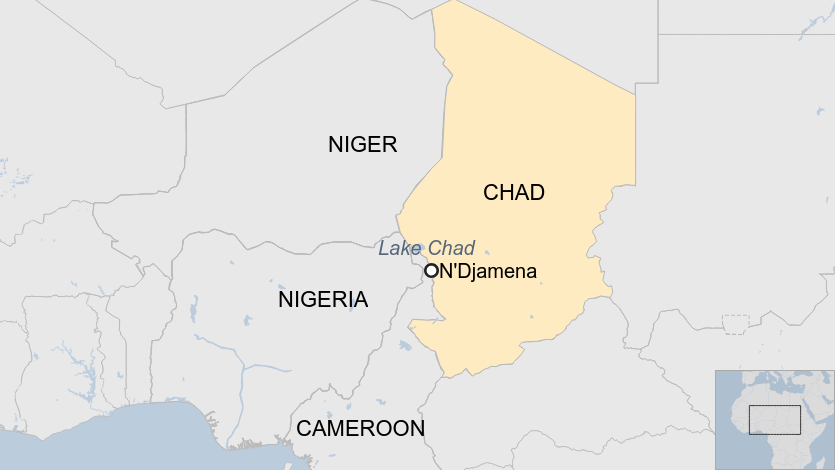 The army said they killed more than 1,000 militants in its eight-day operation to flush out militants from hideouts on the islands in the lake.

On Saturday Chad’s President Idriss Deby insisted that there are now no Boko Haram fighters left in Chad.

But he went on to say that he is expecting a long fight against the jihadists because of anticipated cross-border raids from Nigeria and Niger. 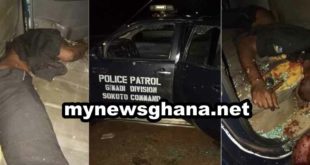 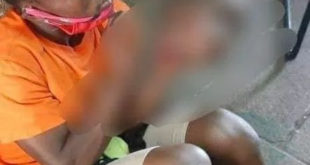 Barbaric: Man storms Parliament with human head, says its a gift to the speaker 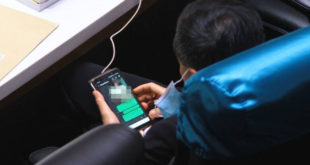 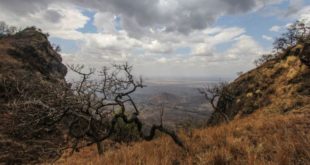 More than 200 prisoners have escaped from a jail in north-east Uganda, officials say, bringing … 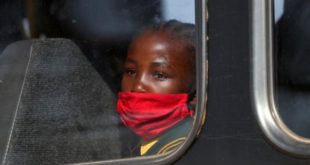 South Africa, which had one of the world’s earliest and strictest lockdowns, has announced a …