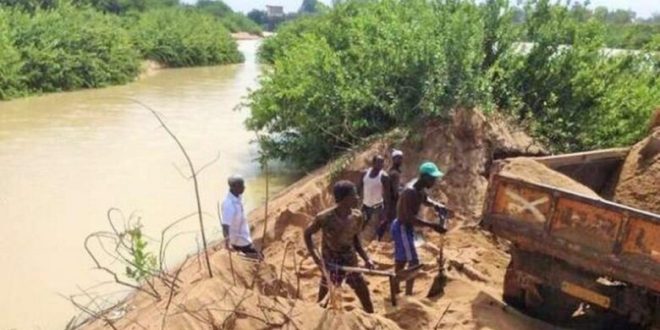 Despite the ban on illegal mining in the country, a group of Chinese miners have defied President Akufo-Addo’s orders and have taken hold of the Bosomtwe Range Forest Reserve at Minti within the Bosome Freho District of the Ashanti region.

With the alleged backing of some political bigwigs, the Chinese have flouted the orders with impunity calling the bluff of leadership.

A visit by Graphic Online to the site revealed that efforts by both the police and the Inter ministerial taskforce to flush them out have proved futile.

Currently, they have taken over a concession owned by an indigene within the district with relevant documents and have refused to leave the site.

Indeed, Graphic Online investigations indicate that the Chinese were once arrested by the Asiwa police command for encroaching on the concession but were surprisingly released without any charge.

The indigenes alleged during the visit that the police were forced to released the suspects following a call by a known political actor but the police have denied the allegation. 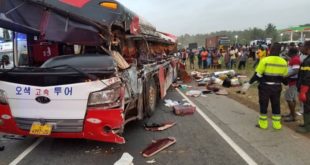 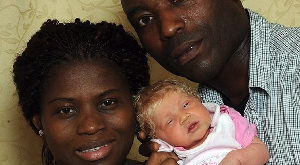 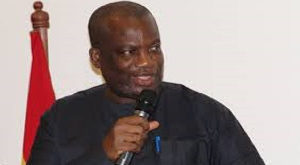