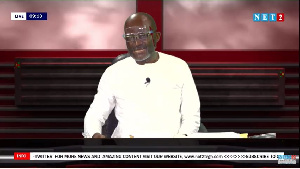 LIVESTREAMED: ‘The Seat’ show with Kennedy Agyapong on banking crisis

Kennedy Agyapong, the Assin Central Member of Parliament will be on the “The Seat” show on Net TV to talk about the banking crisis.

The legislator shifted his focus due to accusations by the General Overseer of Perez Chapel International.

Over the past months, Mr Agyapong made it his regular agenda of exposing some charlatans parading themselves as men of God, who take Ghanaians for granted and hide behind the pulpit while lavishly in wealth.

But the sudden change happened after, Bishop Charles Agyinasare accused the government of collapsing indigenous banks out of jealousy.

The Presiding Bishop of Perez Chapel International, on Sunday, July 19, 2020, questioned why locally-owned uniBank, GN Bank and UT Bank could not have been salvaged by the Bank of Ghana during its financial sector cleanup exercise.

In his sermon themed: ‘Getting rid of envy’, Bishop Agyinasare said that the same “demons” that possessed politicians in the days of old to collapse local businesses were still lingering and wreaking havoc.

He said they are “still at work today and we must exorcise this nation from that demon otherwise we are far from going forward”.

“I have been asking myself: So, for Dr Kwabena Duffuor, under whose time as Minister of Finance, we had the best economic growth rate of 14 per cent, there was nothing we could do with his bank?”

“What about Dr Papa Kwesi Nduom, who introduced or expanded susu banking and had branches than any commercial bank with more customers?” the Perez Chapel International founder asked.

“Then, my own Amoabeng, who helped me grow my money to my first $100,000, which I withdrew and gave out for the building of the Dome, as part of my contribution. Could nothing have been done to salvage some of these great institutions?”

Previous Kyei-Mensah-Bonsu to retire from active politics in 2025
Next JUST IN: Ursula Owusu Wanted By Parliament 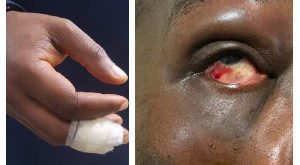 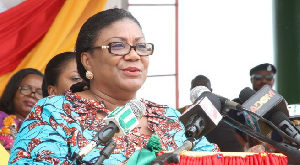 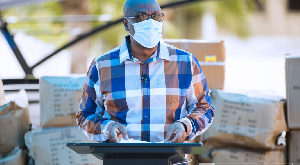