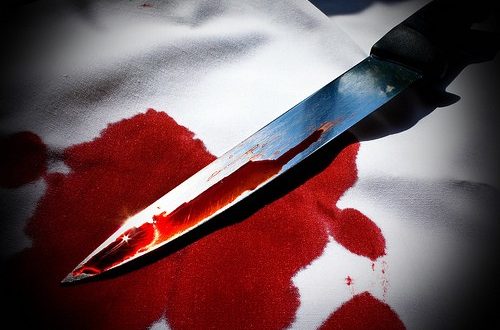 A middle-aged man has been killed at Choggu-Manayile in Tamale, the Northern regional capital during a standoff between police and an angry mob.

While the Assemblyman for the area, Yakubu Osman Ibrahim alleges that the man was shot, the Regional Police Command says he was hit by an object.

Speaking to JoyNews, Mr Ibrahim said he got a distress call that some members of the community had gathered at the chief’s palace and were threatening to lynch a suspected thief.

He subsequently called the police, who went to the premises to rescue the man.

According to him, the crowd got agitated and starting throwing stones and other objects at the police vehicle.

Mr Ibrahim told JoyNews, the police starting firing gunshots and suddenly he heard a sound before the man grabbed by the police fell on the ground with blood oozing from his stomach.

“Someone threw a stone and it hit their car and that was when they became furious. They started shooting warning shots here and there but the guy was grabbed by the police when they were putting him in the vehicle.

“I heard a sound and the guy fell on the ground with blood oozing from his stomach,” the Assemblyman narrated.

He said in the process, someone attempted to snatch the suspect and was hit by an object.

Superintendent Otuo Acheampong said until a postmortem is done, the police is unable to confirm if he was hit by a bullet.

“We had succeeded in rescuing the suspect and was putting him in the police van when the irate mob who had wanted to lynch him tried to snatch him.

“The police even started to fire shots and the people kept throwing stones. One officer was hit,” he said.

Previous What Nation is Akufo-Addo going to hand over to me? – Mahama speaks about violence
Next Lady paraded after being caught stealing cassava 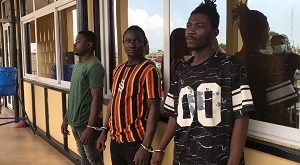 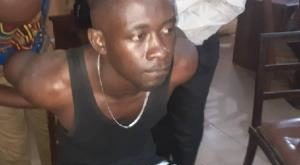 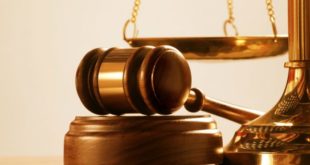 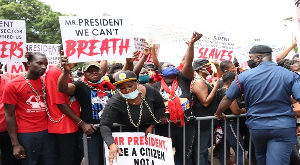