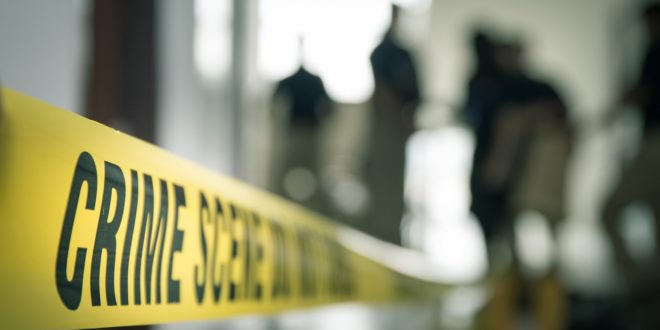 The right hand of a 27-year-old man has been chopped off and other persons seriously injured following violent clashes.

This occurred at Akateng in the Upper Manya Krobo District in the Eastern region between two factions of herdsmen.

Omaro Belo’s hand was cut at the wrist as he attempted to separate two of the fighters as the physical exchanges reached serious dimensions.

Mr Belo belonged to the faction from Akateng which took on the rival party from Nkawkaw.

Mr Belo is currently on admission at the Eastern Regional Hospital in Koforidua, along with Mohammed and Abubakar, while the other injured persons are still receiving treatment at the Asesewa Government Hospital where they have been since the Wednesday, July 22, 2020 clashes.

The herdsmen had come to the Akateng Market to trade in cattle when an altercation ensued, leading to the clashes.

He said according to Belo’s statement, one Alhaji Hilli of the Nkawkaw faction allegedly instructed his herdsmen to attack one Jiji in the market because Hilli felt disrespected by the Jiji who was said to have asked Hilli to return a rope Jiji had lent to him weeks earlier.

Sgt Gomado said in an attempt to save Jiji, who had already suffered a deep cut on his head, Belo’s wrist was chopped off by one of the men allegedly acting on the instructions of Hilli.

Hilli is being sought by the police, Sgt Gomado said.

Sgt Gomado said the violence involved illegal possession of offensive weapons, and stressed that the perpetrators would be charged accordingly along with other charges that would arise when investigations were concluded.

He said the police had proposed strict measures to tighten security in the area to avert such incidents in the future. 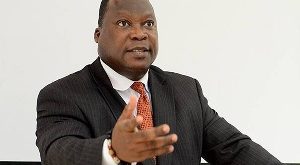 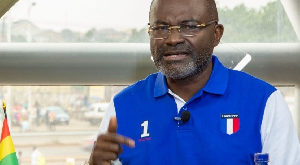 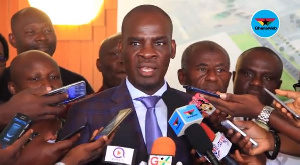 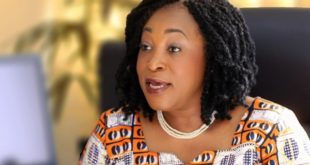 Madam Shirley Ayorkor Botchwey, the Minister of Foreign Affairs and Regional Integration, has on behalf … 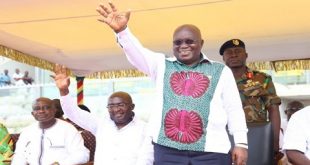 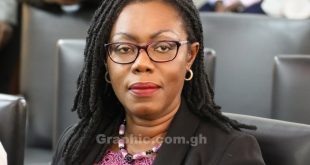