A brace from Aubameyang was enough to secure the Gunners their 14th FA Cup two more than Manchester United.
The game had a blistering start with Chelsea’s Christian Pulisic opening the scoring after just five minute with a calm finish inside the penalty box.

Cezar Azipicuelta was adjudged to have committed a foul on Aubemeyang inside the penalty with Referee Anthony Taylor
awarding Arsenal a penalty.

Aubameyang stepped up and struck the ball nicely into the bottom corner to restore parity for the Gunners.

The first half saw some end to end action with both sides on the front foot but Arsenal nearly took the lead on the stroke of half time but Lazacette’s effort from a free kick went wide.
The second half started on a slow pace with some heavy tackles flying around.

Arsenal look more dangerous on the counter-attack and deservedly got the lead with Aubameyang’s superb finish on the 68th minute mark.

Kovacic received his marching orders few moments after a tackle on Ceballos.

Arsenal held on to win the match and secure the title. 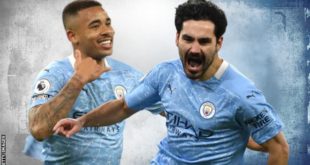 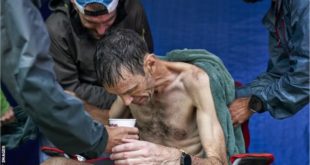 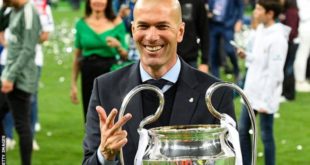 Does Zinedine Zidane get the credit his Champions League wins deserve? 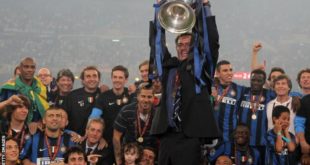 Mourinho: Why Roma job will be like no other for former Chelsea, Man United & Tottenham boss 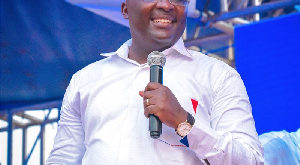 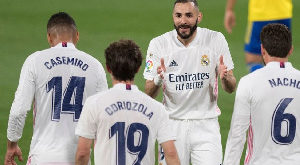