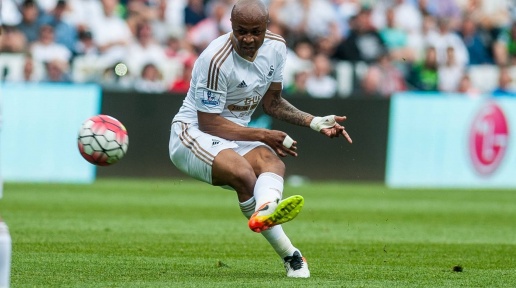 Andre was an exemplary performer for the Jack Army throughout the season and the Welsh side’s center of attraction week-in-week-out in the just-concluded season.

The 30-year-old attacking midfielder bagged 18-goals in all competitions for the Swans and provided seven assists as his side were knocked out by Brentford in the Championship Play-offs semi-finals second leg as they lost 3-2 on aggregate.

Cooper, who has been an admirer of his deputy captain, speaking to the media admitted to the quality of the former West Ham man and said he would hold talks with him to discuss his next line of action.

“I think that’s a conversation I and Andre need to have,” Cooper told the media when asked about Andre’s future. “I would like nothing more than for Andre to be playing with us again next season,” he added.

“We have seen the real level of player he is this year; with the goals he has scored and the impact he has had on and off the pitch. It’s been brilliant to work with him.

“But I understand Andre is a better player than the Championship. That’s a matter of fact and I am sure he will have offers to do that.”

The 40-year-old former Welsh international continued: “We need to have a good conversation over the next couple of days. We trust each other 100 per cent and in the end, we will come to a resolution that’s right for everybody.”

Fingers will be crossed to see what decision Andre will take next; whether to stay with Swansea or move elsewhere in search of top-flight football.

Previous Reducing elephant-sized gov’t will provide cash to pay Assembly Members – Mahama
Next Why should a past president dream of contesting an incumbent? – Akufo-Addo asks 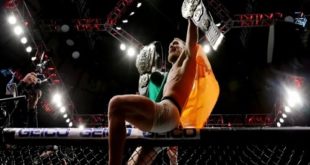 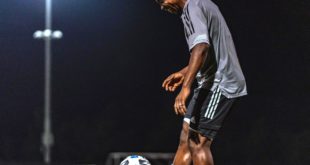 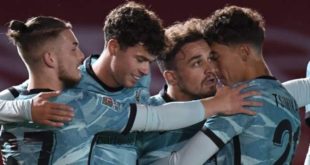 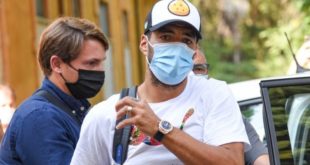 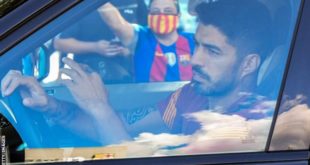 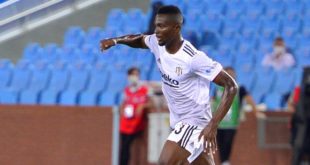