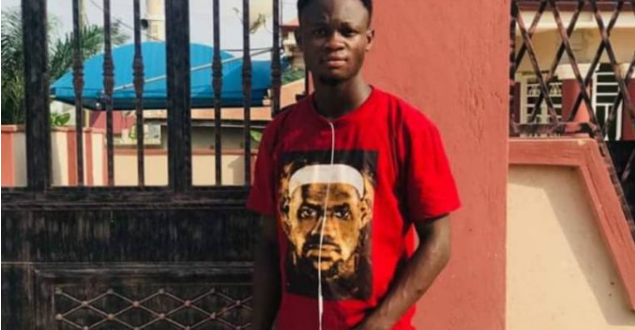 A young man identified as Kofi Acquah but known to those in his area as Labista, has been murdered in cold blood by thugs allegedly hired by his teenage brother.

The incident occurred at Akokoamong, a town near Asokore Mampong in the Ashanti region.

Reports indicate the suspect, named Owura, allegedly hired the thugs to commit the crime after a continued misunderstanding between him and the deceased.

Even though no arrests have been made yet, the suspect’s assigns were believed to have been hired from Aboabo, Kroforom and some other suburbs in Kumasi.

Eyewitness accounts suggest that the assassins were mobbed upon arrival at Akokoamong but two of them managed to sneak into Labista’s room to slit his throat, killing him instantly.

Narrating the incident, Emmanuel Owusu, a close friend of the deceased, alleged that Owura was assisted by an uncle named ‘Black’ to hire the thugs.

“There has been tension between the duo leading to Owura hurting Labista during a confrontation some two months ago with a screwdriver but we didn’t know it will get to this level,” he said.

Angry residents are reported to have managed to apprehend one of the two assassins and burning him beyond recognition as police also managed to rescue the other with Owura currently on the run. 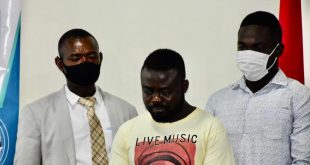 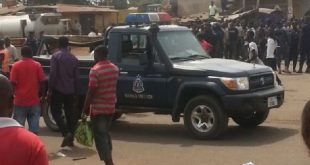 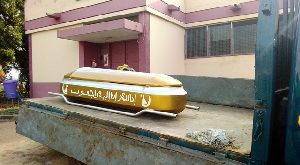 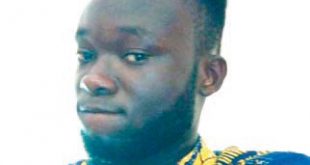 Three persons have been arrested for attempting to steal GH¢3.5 million from the account of …

A 12-year-old JHS 1 pupil, Kwadwo Acquah is on the run after allegedly killing his …