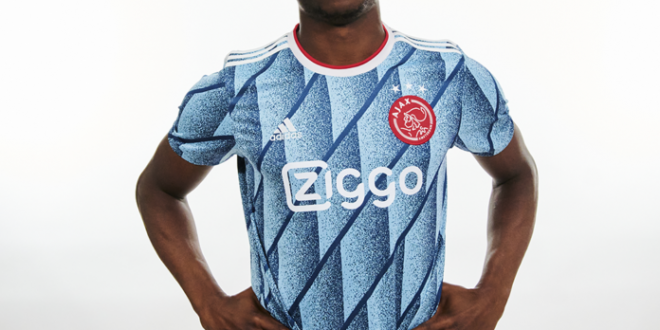 New Ajax signing, Kudus Mohammed, remains in contention to win the prestigious Golden Boy Award after making the 80-man shortlist for the 2020 edition.

The Ghanaian, who recently joined Ajax on a five-year-deal worth nine million euros, has made the list after the initial 100-man shortlist was pruned.

His impressive form in the Danish top-flight league earned him a place in the list. He made 25 appearances for Nordsjaelland this season, starting 22 of the games and scoring 11 times.

He will be hoping to make the final 20-man shortlist of which the winner will be announced.

The trophy is organised by Italian newspaper Tuttosport and decided by 40 high-profile writers from around the continent. 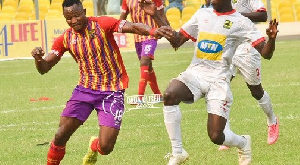 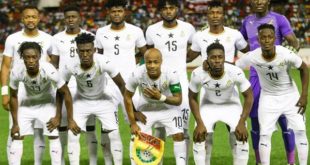 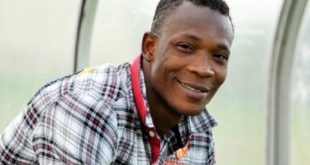 ‘Juju’ adds nothing to your career–John Paintsil to young footballers 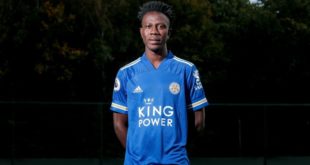 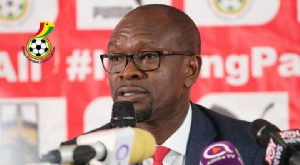 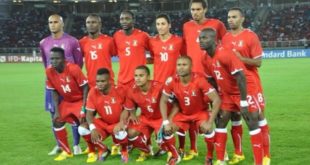