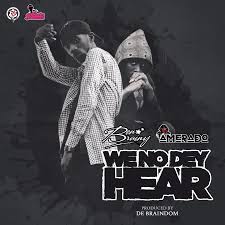 Brainy named this one #WeNoDeyHear.

The song which was released three years ago 17/12/2017 is now gaining popularity on Social Media and many players are getting a lot of attention to the song.

Putting much effort into the song was the biggest dream of the Braindom management.

To hit a green light of every Upcoming artists great challenge.

This song has taking three good years but with it’s content, a green light has started binking. 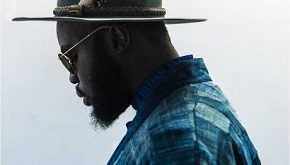 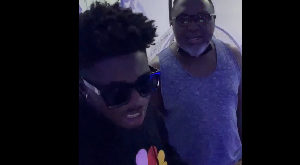 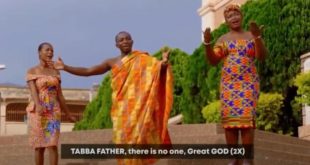 Cool Pastor is out with his latest single, ”Yesu Din”.. Gospel songs have been one … 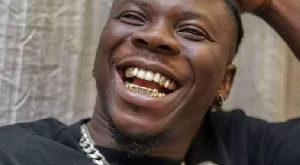 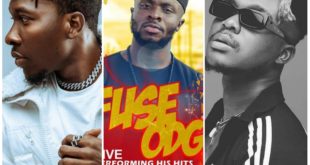