Farmer arrested for attempting to sell Son for Ghc170k

A 25-year-old farmer has been put before Bibiani Circuit Court in the Ahafo region for attempting to sell his 5-year-old son.

Prosecuting officer Detective Inspector George Asanti Noye told the court presided over by His Honour Yaw Owoahene Acheampong that the victim is the biological father of the accused and lives with the grandmother at Asoredanho, a village near Bonsu Nkwanta.

Somewhere in June 2020, the police at Sefwi Juaboso had intelligence that the accused was searching for someone to buy his son.

Police used a witness in the case to disguise as a prospective buyer, bargained with the accused person, and settled on an amount of Ghc170,000.

Police at Sefwi Juaboso accompanied the witness to Asoredanho and laid an ambush.

The accused went for the victim from the grandmother and lied to her that he was taking the Child to Bonsu Nkwanta to school there.

The accused handed the victim to the prospective buyer at Bonsu Nkwanta.

The agent together with the accused and the victim went to Sefwi Juaboso where it had been agreed that the money will be paid into the account of the accused.

Police investigators who were trailing their movement arrested the accused while the transaction was about to be effected.

In his caution statement, the accused admitted the offence. He was initially arraigned before Sefwi Juaboso Magistrate Court but the case was moved to the upper court with jurisdiction to try the case .

He is expected to reappear before the court on August 9, 2020. 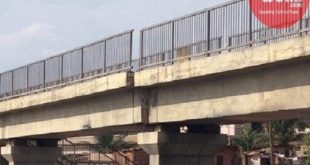 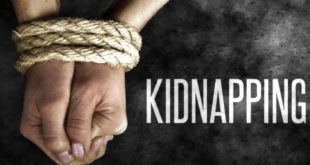 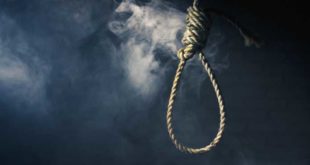 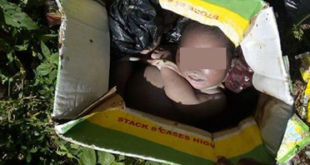 A 35-year-old woman, Eunice Brobbey, has been arrested for abandoning her newborn baby on a … 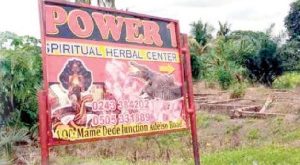