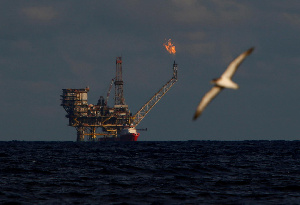 Libya’s national oil company says it has resumed its vitally important exports after a halt of nearly six months, caused by conflict and political upheaval.

The first tanker has begun loading in the eastern port of Es-Sider.

The company’s production facilities in the region had been blockaded by forces loyal to the renegade Gen Khalifa Haftar.

Oil exports are the backbone of Libya’s economy, and the revenue lost during the halt in output has been estimated at more than $6bn (£4.75bn).

Man allegedly killed his grandmother for ‘bewitching’ him