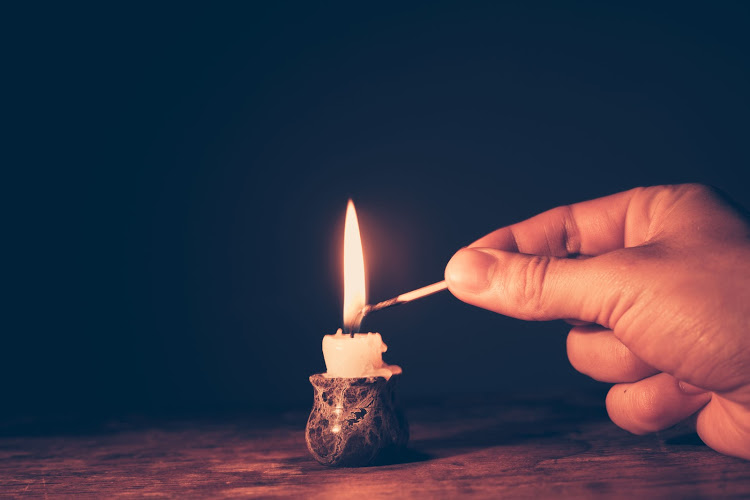 Eskom resumed stage 2 load-shedding from 9am on Saturday. The rotational power cuts are expected to continue until 10pm.

The power utility said on Friday night that even though some generation units were expected to return to service overnight, it was necessary to continue with load-shedding  to replenish emergency generation reserves to prepare for the coming week.

“Due to the much colder weather, demand for electricity has also risen significantly,” it said.

Eskom implemented stage 2 load-shedding at noon on Friday due to an increase in plant breakdowns exceeding 3,000MW of capacity, but suspended the rotational power cuts at 10pm

The power utility had earlier announced that five generation units had been  taken off the grid on Thursday night. On Friday morning, the power utility experienced a breakdown at the Matimba power station, resulting in the need for load-shedding.

On Friday night, it said that three of the six generation units contributing to the earlier breakdowns had been successfully returned to service at the Tutuka, Arnot and Matimba power stations. This had had a net effect of reducing the plant breakdowns to 2,350MW of capacity, with breakdowns occurring at the Arnot, Kendal, Tutuka, and Majuba power stations.

The delayed return to service of a generation unit at the Duvha power station had also added significant pressure to the generation system, it said.