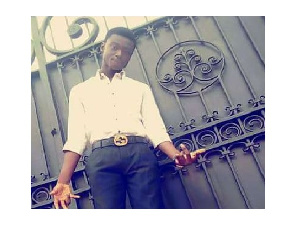 The Education Directorate in the Ashanti Region has interdicted two teachers of KNUST SHS over the death of a final year student.

The two are Owusu Ansah Seth, a Senior Housemaster, and Anthony Awotwe, housemaster of the Densu House, where the deceased student was.

A committee has also been constituted to investigate the circumstances leading to the demise of the 17-year-old.

Master Richard Leonard Sam is said to have complained of stomach upset on Monday and needed medical attention.

But he was allegedly left unattended to until his father later came and sent him to a hospital.

He, unfortunately, passed on, Tuesday evening, sparking protests in the school.

The Ashanti Regional Director of Education, Mary Owusu-Achaw, said the committee will begin its work on Monday, July 13 and will be expected to submit its report by Monday, August 3.

The headmistress of the school, Felicia Asamoah Dankwaa, was interdicted by the Director-General of Ghana Education Service (GES) on Wednesday, July 9, for investigations to commence.

Meanwhile, academic work has resumed in the school after some students boycotted classes to demonstrate.

The students have expressed satisfied with steps taken by GES to address their grievances.