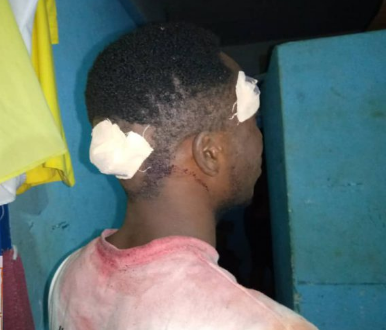 Two students of the Breman Asikuma Senior High School (SHS) have been injured following a clash with the Police.

Students, who were witnesses to the ordeal their fellow student went through, started a melee to register their displeasure.

The atmosphere was so charged that even the presence of the Breman Asikuma Police could not calm down the situation.

The police are reported to have fired several rounds of gunshots in the air to calm down the situation with a stray bullet hitting a student in the leg.

However, the Asikuma Odoben Brakwa District Director of Education, Robert Kwamena Asomani, reacting to the situation, said the students were spewing falsehood.

He explained the chaos started when the teachers decided to conduct a roll call after they realised some students had moved to town.

The injured students, whose identities are unknown, are currently on admission at Our Lady of Grace Hospital at Breman Asikuma. 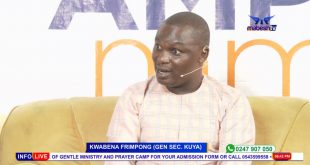 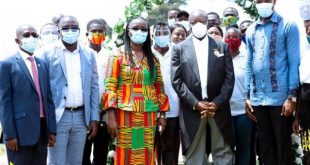 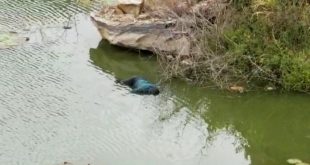 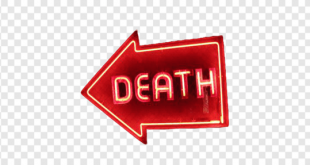 Derek Sekyere and Kofi Junior, aged six and nine respectively, have lost their lives after … 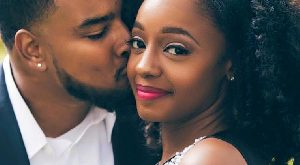