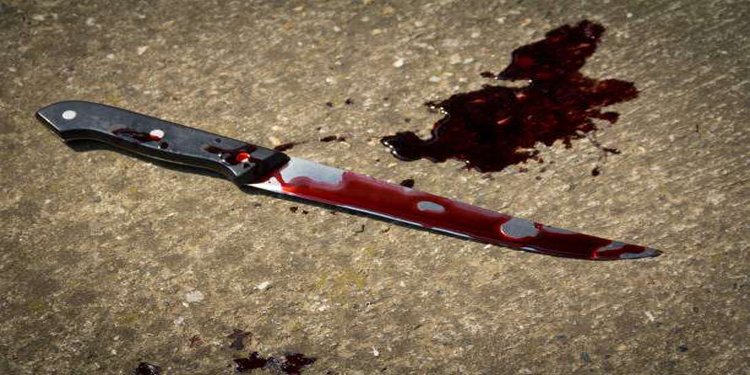 A hundred (100) years old “Awoyo” Prophetess, Comfort Aba Otuaa, a resident of Awutu Osardu in the Agona East District has been murdered by her own grandson over her refusal to give him money to buy marijuana (Weed).

The sad incident which occurred Wednesday has thrown the entire community into a state of shock as they wonder why the suspect could be so barbaric.

The suspect, Akwasi Danlaad a known marijuana smoker is currently at large after committing the heinous act.

A family member, Joyce Tawiah told Kasapa FM News Yaw Boagyan that the suspect has in recent times been threatening to kill someone and she’s convinced he actually planned to kill the old woman after she refused him the money.

Akwasi Danlaad reportedly made away with an unspecified amount of money after stabbing his grandmother who was also a practicing traditional birth attendant in the area.

The family of the deceased has called on the Police to pursue and arrest the suspect to prevent him from killing or causing further harm to any other person.

Meanwhile, some residents have threatened to burn the suspect alive should they find him.