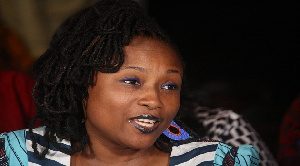 Dr. Zilla Limann, wife of legendary Reggie Rockstone, says she is unperturbed by the many women that flank her husband when he steps out of their marital home.

According to her, she has never been jealous of Reggie Rockstone being loved by other women and stressed that is not a problem to her at all.

The wife of the affable music legend, who has been swaggering around with beautiful ladies drooling over him, emphasized she is fully aware of the challenges associated with Reggie Rockstone’s stardom but is not worried about her husband’s fidelity status.

”By nature, I’m pretty trusted. I’m very, very trusted. I’m not the jealous kind; the worried type…I’m not built that way to be jealous…For me, him being Reggie Rockstone the star, people all around, women and all of that; it has never been a problem for me at all. That aspect, forget it!”, she said in an interview with Nkonkonsa. 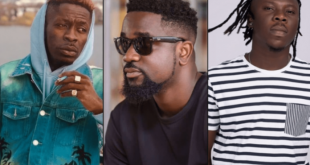 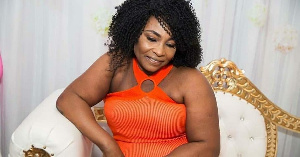 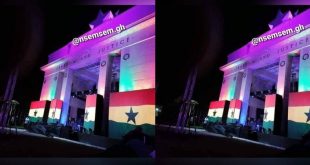 VIDEO: My divorce came as a big blow to me but greater things lie ahead – Joyce Blessing 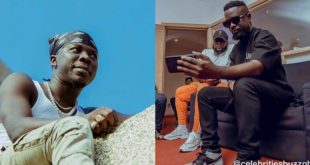 Ghanaian dancehall artiste, Stonebwoy who was scheduled to perform alongside rapper Sarkodie on the “Black … 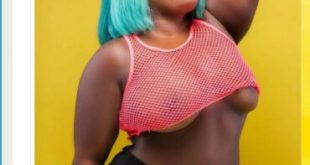 Ghanaians were thrown into utter shock when they heard the voice of Queen Haizel, the …