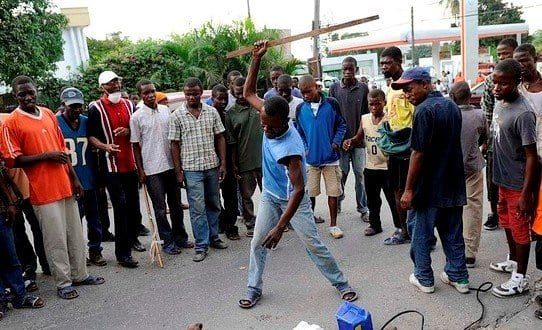 Two suspected thieves have been attacked by an angry mob at Negleshie Amanfrom, a suburb of Accra in the Greater Accra Region.

One of the suspects, Selasie Asinyo who survived the attack, has been admitted at an undisclosed hospital receiving treatment but the other, Agbesi was pronounced dead on arrival at the hospital.

The Public Affairs Unit of the Greater Accra Regional Police Command that confirmed the incident said, on Sunday at about 12 o’clock in the afternoon, the police received a distress call that two persons were been attacked at a location in Amanfrom.

The police patrol team was dispatched to the scene where they found victims Selasie Asinyo aged 22 and Agbesi aged unknown lying on the ground with multiple wounds all over their bodies.

Information gathered on the spot indicated that they were suspected to have come to the area to steal goats and livestock, hence their attack. The vehicle in which they have come in was also destroyed.

The patrol team quickly rushed the victims to the Police Hospital for treatment where Selasi Asinyo has been admitted and responding to treatment, but Agbesi was pronounced dead.

The Amanfrom Police has since commenced investigations into the attack. 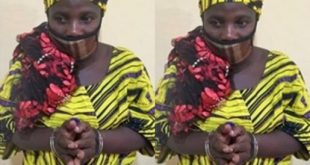 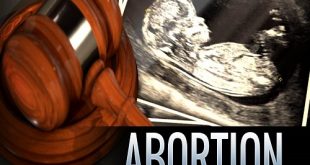 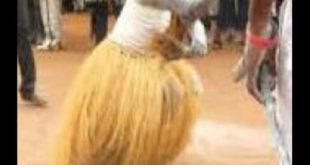