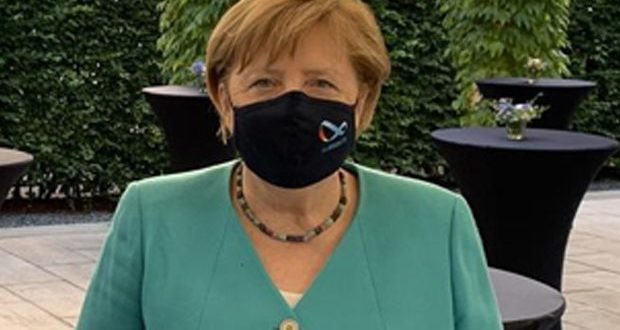 It is the first time the German Chancellor has appeared in public wearing a mask.

Health officials around the world have advised for global citizens to wear masks as a way of preventing the spread of coronavirus.

The wearing of masks, has, however, faced resistance from some individuals, including United States President, Donald Trump.

It took public pressure to get Mr Trump to reverse his decision not to wear a face mask.

Mr Trump had attended his campaign rallies in Tulsa and other parts of the US in recent days not wearing a mask, with health officials and political figures calling on him to lead by example by wearing a mask.

He had told Wallstreet Journal in June that some people were wearing nose masks just to show their disapproval of him, claiming masks are ineffective because people fidget with them too much.

But he finally endorsed masks on Wednesday, July 1.

Speaking in an interview with Fox Business, Trump says “I’m all for masks.”

“Actually, I had a mask on. I sort of liked the way I looked, OK? I thought it was OK,” he says to Fox Business.

“It was a dark, black mask, and I thought it looked OK. Looked like the Lone Ranger. But, no, I have no problem with that. I think — and if people feel good about it, they should do it,” he added. 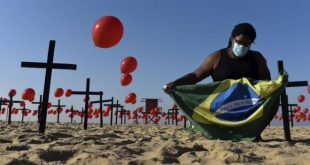 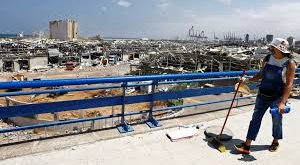 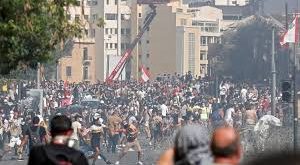 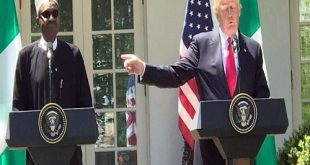 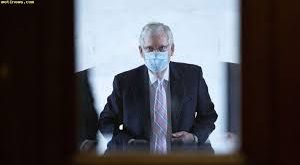 Lebanon’s ambassador to Jordan has announced her resignation, following a cataclysmic blast that ravaged central … 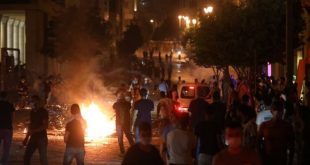