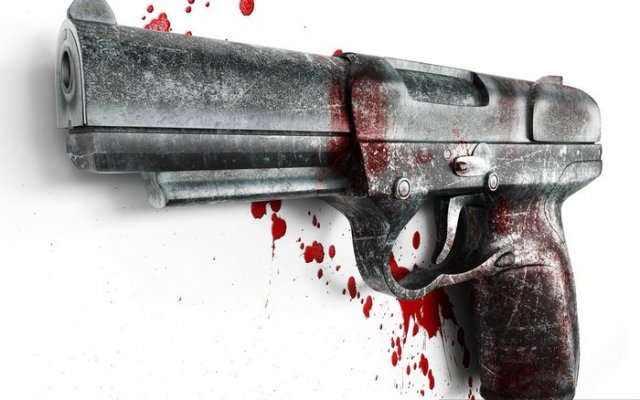 One suspected robber was killed and another arrested during a shootout with police officers near Pretoria on Monday evening.

According to police spokesperson Captain Kay Makhubele, members of the Gauteng Tactical Response Team (TRT) who were on patrol noticed three men allegedly robbing Chinese shop owners at Nkomo Mall in Atteridgeville at around 18:00.

Upon seeing the police, the robbers got into a Toyota Corolla and drove off, with the TRT giving chase.

“It is alleged that the suspects started shooting at the police. Police returned fire and one suspect was shot and the other suspect was arrested; the third managed to run away,” Makhubele said.

“The suspect that was shot was certified dead at the scene. During the arrest, two unlicensed firearms were recovered and the suspects’ vehicle was impounded for further investigation.”

Related Topics:Chinese shops
Up Next

Coronavirus: Which African airlines are taking off and when?