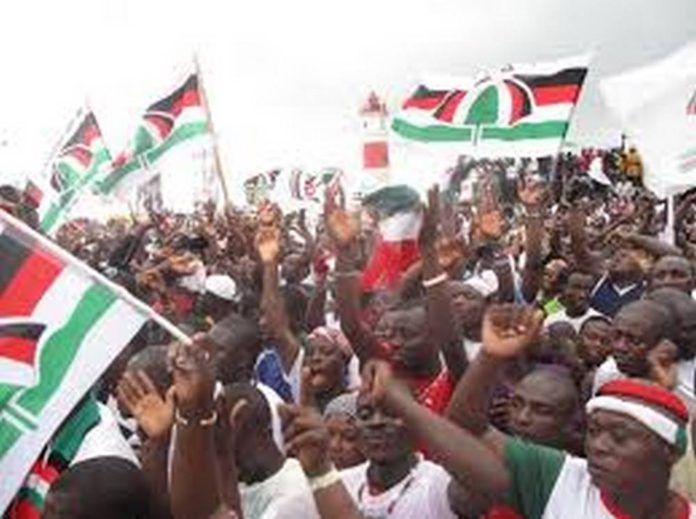 The Ashanti Regional Chairman of the National Democratic Congress (NDC), Augustus Nana Kwasi has led some executives to the Sekyere Afram Plains constituency.

Reports indicate they stormed the area over the arrest of two party members on Tuesday during the ongoing voter registration exercise.

The party members were arrested and kept in custody for several hours after they reportedly challenged the registration of a ‘non-resident’ person in the constituency.

The party leadership is in the constituency is reported to have gathered first-hand information on claims of non-residents registering in the area.

Meanwhile, Accra-based Starr FM radio station, reports that the two-party members have been granted bail after they were denied on Tuesday.