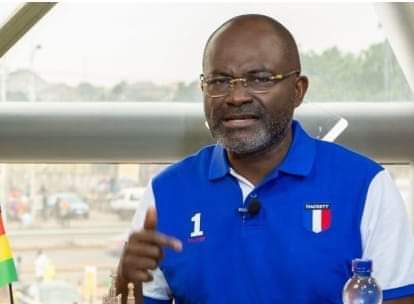 Member of Parliament for Assin Central, Hon. Kennedy Agyapong has heaped praise on the members of the 2nd parliament of the 4th republic.

The controversial Member of Parliament made these remarks in an interview with Metro TV’s Paul Adom Otchere on his current affairs show, Good Evening Ghana.

When asked about who he looked up to in that parliament, Hon Agyapong said;

“_All of them, they were really good. We had Dr. Kofi Konadu Apraku,Osafo Maafo and co. They were big gurus.

They were the brains. When JH Mensah gets up to talk, when Dr. Kofi Konadu Apraku slangs, “Oh mehn, we learned a lot from them”.

Kennedy Agyapong was voted into parliament in the 2nd Parliament of the 4th republic. He has however announced that the 2020 parliamentary election will be the last time he stands to be elected into Parliament.

Previous New Single: TwinsNation – Where Were You
Next NABCO Trainees Cry over Unpaid Arrears and Permanent Placements 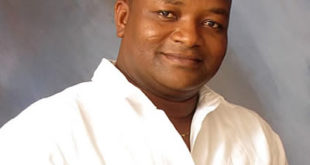 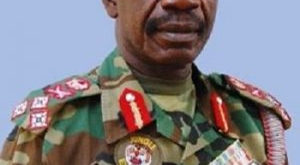 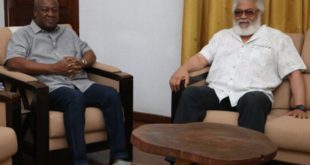 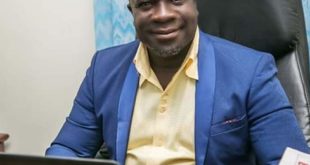 Mr. David Prah, The Director Of Communications for the New Patriotic Party … 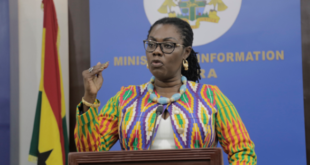 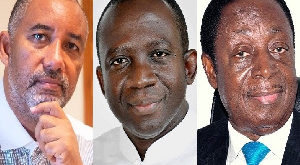