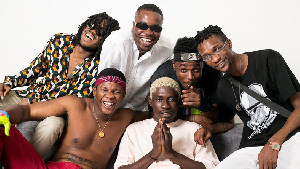 About a week ago, there were allegations of rape levelled against two members of the La Meme Gang music group on social media.

These claims on social media came out with receipts to support that Ghanaian musicians of the La Meme Gang group namely RJZ and David Duncan had indeed being accused of rape and have been reported to the police.

Lawyer for the victim, Lawyer Lebrecht Hesse, has, on the other hand, threatened lawsuits against the group by as he reveals that there is overwhelming evidence against the accused persons.

In an interview with Doctor Cann on the Showbiz Xtra show, he revealed: “As far as we are concerned we have hard evidence against them. The Doctor who has examined the lady has revealed that our client has gone through a difficult phase. We are seeking justice. The evidence we have confirms that it was a gang rape”.

Responding to the official statement by the music group, the Lawyer believed that the statement was probably directed to other ladies who voiced out on their sexual abuse after his client came out with her story and not at his client. “The issue started trending on twitter and other ladies were also making allegations against them so their statement released is in respects to the allegations by the other ladies”, he added.

Lawyer Lebrecht Hesse appealed to the general public to support their cause of seeking justice for his client who he believes has been subjected to a traumatizing experience by the La Meme Gang Group.

“Sometimes our criminal jurisdiction is problematic and you know with these issues depending on the traction it gets either from lawyer or civil society organizations that is when some great results come. Aside from that, few people are able to push to achieve the desired results so it is a consensus effort. We need to help the lady because given the evidence at hand, we need to seek justice for her. For now, we have been able to meet the police. We are yet to issue a writ against the culprit in the civil law of court and slap the culprit with the heavy damage”. 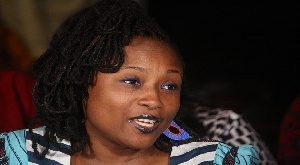 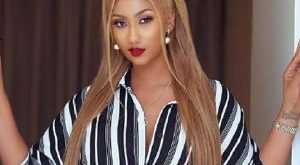 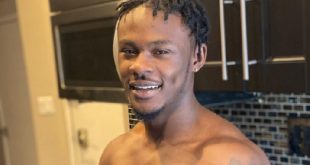 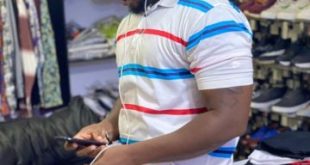 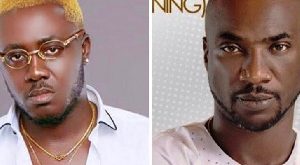 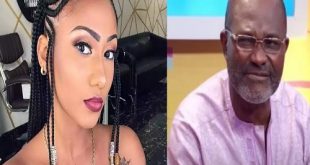 Kennedy Agyapong has threatened to release nak£d photos and videos of slay queen, Hajia4Real for …