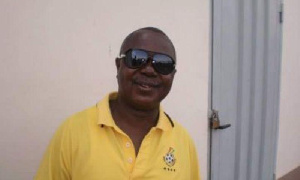 The Ghana Football Association has announced the passing of Kwaku Ampem-Darko, a former Deputy General Secretary of the federation.

Mr. Ampem-Darko was Deputy General Secretary in charge of Technical (competitions). He passed away on Friday, June 26, 2020 after a protracted illness.

The late Ampem-Darko, was committed to research focused on improving league competitions.

He was passionate about enabling clubs to become better for players to learn their trade and for coaches and administrators to work in an enabling environment. He was a transformational leader and change agent who had great dreams of what football could be. 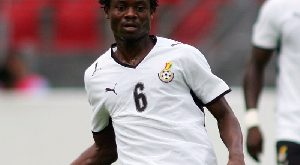 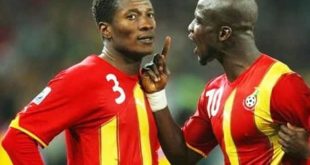 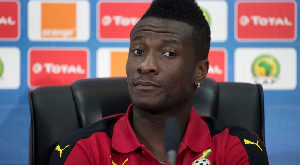 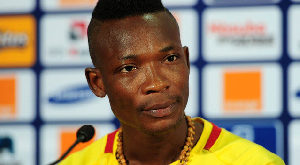 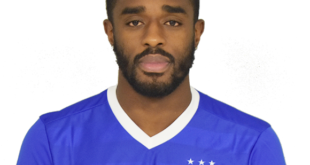 International football is a big deal for any footballer, and having rejected the opportunity to … 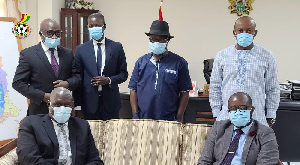