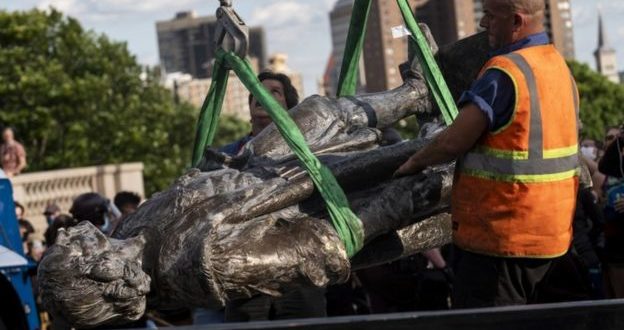 US President Donald Trump has signed an executive order calling for protesters who target monuments to be imprisoned.

The measure says anyone who damages a public statue must be prosecuted to the “fullest extent of the law”.

A number of US statues have been pulled down since the police killing of an unarmed black man, George Floyd.

The president issued the order on Friday evening hours after he abruptly cancelled a planned trip to his golf course in Bedminster, New Jersey, writing on Twitter that he would stay in Washington DC to “make sure LAW & ORDER is enforced”.

I just had the privilege of signing a very strong Executive Order protecting American Monuments, Memorials, and Statues – and combatting recent Criminal Violence. Long prison terms for these lawless acts against our Great Country!

The measure says: “Many of the rioters, arsonists, and left-wing extremists who have carried out and supported these acts have explicitly identified themselves with ideologies – such as Marxism – that call for the destruction of the United States system of government.”

It accuses the protesters of “a deep ignorance of our history”.

The order cites the recent targeting of a San Francisco bust to Ulysses S Grant, who owned a slave before he became Union Army commander and defeated the slave-owning Confederacy during the Civil War, a statue in Madison, Wisconsin, of an abolitionist immigrant who fought for the Union, and a Boston memorial commemorating an African-American regiment that fought in the same conflict.

Media captionFour numbers that explain impact of George Floyd
“Individuals and organizations have the right to peacefully advocate for either the removal or the construction of any monument,” the executive order says.

“But no individual or group has the right to damage, deface, or remove any monument by use of force.”

It cites existing laws providing for up to 10 years in prison for anyone who damages federal property.

The order warns local jurisdictions that neglect to protect such monuments could face having their federal funding tied to public spaces withheld.

Black Lives Matter Protests: Why are statues so powerful?
Columbus and Confederate statues torn down in US
Should Washington and Jefferson monuments come down?
Police departments that have failed to guard statues from damage or vandalism could also lose such funds, the order warns.

It also states that anyone who “damages, defaces, or destroys religious property, including by attacking, removing, or defacing depictions of Jesus or other religious figures or religious art work” should be prosecuted to the fullest extent of the law.

The measure appears to refer to a recent Twitter post by prominent social justice activist Shaun King who wrote that “statues of the white European they claim is Jesus should also come down”.

A statue of Christopher Columbus was toppled by protesters in St Paul, Minnesota
Monuments linked to the Confederacy have been especially targeted in the US amid the nationwide protests ignited by the death of Floyd in Minneapolis, Minnesota, a month ago.

President Trump has defended Confederate symbols as a part of American heritage.

Statues of Christopher Columbus, the 15th Century explorer whose voyages on behalf of Spain opened the way for the European colonisation of the Americas, have also been targeted as perceived symbols of imperialism.

Some state and local leaders have themselves taken action to remove Confederate symbols.

Earlier this month, Virginia’s Governor Ralph Northam announced that a statue of Confederate General Robert E Lee would be taken down from the state capital in Richmond. 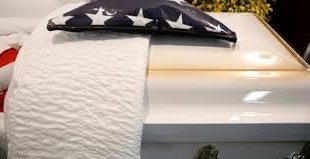 US reports highest single-day Covid-19 death toll since May – 190,000 deaths expected by end-August 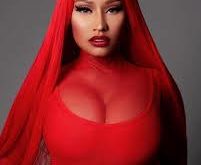 First came love, then came marriage and soon will come Nicki Minaj with a baby … 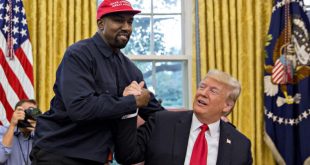 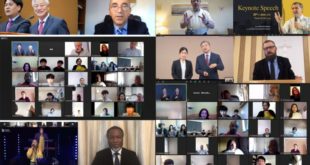 Over the past few months, Christian ministers who perceive the changes which have …