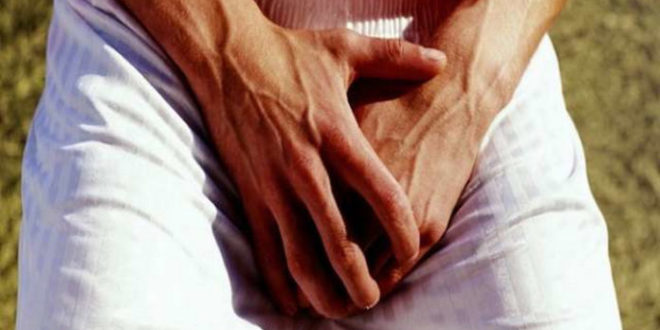 Nigerian law enforcement officials have commenced an investigation into the allegation against a housewife, who reportedly damaged the genitals of her husband.

One Omolara Seriki, a resident of Ikirun had reported her husband, Raheem Seriki, to the command, accusing him of shirking his responsibilities as husband and father.

Adigun further explained that when Raheem was eventually invited for interrogation, it was discovered that he had been a victim of physical assault from his wife, which led to him sustaining a bodily injury.

The statement read in parts, “The couple had been married for six years and had two children. Raheem complained that he had never enjoyed his marriage due to an incessant fight between him and his wife. He said the situation made him abandon their house in Ikirun and ran to Iragbiji.

Raheem said a few days after leaving home, around 10 pm, a lady brought food for him and could not leave immediately because it rained. While waiting for the rain to subside, he heard a knock and he opened the door.

When he opened the door, the person turned out to be his wife. Immediately, the wife saw another woman, there was an altercation between Omolara and her husband.

Raheem said his wife held his scrotum and attempted to pull it out. In the process, the husband said he fainted and only regained consciousness at the hospital when his damaged scrotum was being treated.

But Omolara, when confronted with her husband’s claims, said she acted in self-defence, adding that her husband attempted to strangulate her. The wife said she became suspicious that her husband was seeing another woman and she decided to trace him, only to discover a woman where Raheem was hiding.” 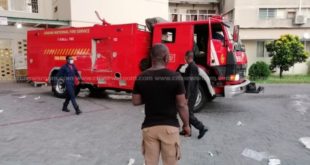 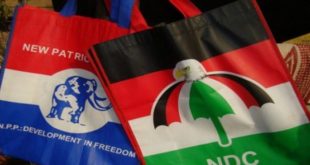 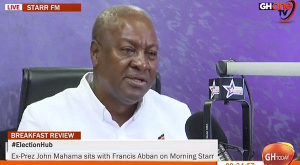 Tracey Boakye has taken on Hon. Kennedy Agyapong for constantly mentioning her name on campaign … 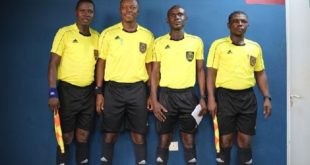