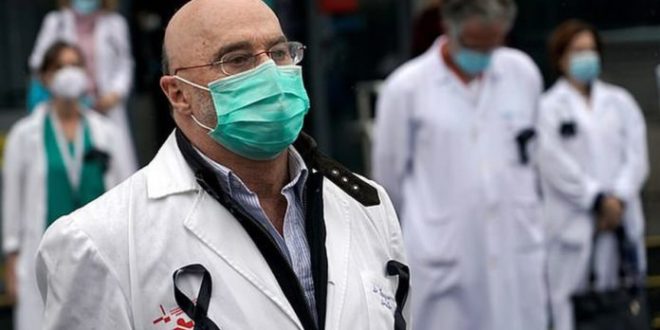 Bald men are more at risk of getting severe coronavirus, studies show

Bald men could be at a higher risk of dying from coronavirus because male hormones help the virus attack cells, scientists have revealed.

The hormone Androgen, which causes hair loss in men, has been linked to some of the worst cases of Covid-19 in Spanish hospitals.

The discovery could be named the Gabrin Sign, after the first United States (US) physician to die of the illness in the US, Dr Frank Gabrin – a bald man.

Professor Carlos Wambier, the lead author of the key study behind the discovery from Brown University, told The Telegraph: “We really think that baldness is a perfect predictor of severity.”

It has previously been reported that data heavily suggested men who fell ill with coronavirus were more likely to die from it that women. In the United Kingdom (UK) a report this week from Public Health England suggested working age men were twice as likely as women to die of the virus.

“We think Androgens or male hormones are definitely the gateway for the virus to enter our cells,” Prof Wambier added.

The professor has led two studies in Spain, with both finding a disproportionate number of men with male-patterned baldness being admitted to hospital with the deadly disease.

In one study of 122 patients, 79 per cent of men who tested positive in three Madrid hospitals were bald. It was published in the Journal of the American Academy of Dermatology.

An earlier study of 41 patients in Spain found 71 per cent were bald. It should be noted these were relatively small-scale studies and scientists have said more work needs to be done.

The background rate of baldness in white men of a similar age to those studied is between 31 and 53 per cent – a significant drop.

Meanwhile a separate trial has been launched by Matthew Rettig, oncologist at US Los Angeles, to test the effect of prostate drugs – reducing levels of androgens – on coronavirus in LA, Seattle and New York.

Another study in Veneto, Italy, of 9,280 patients found men with prostate cancer who were on androgen deprivation therapy were only a quarter more likely to become ill with Covid-19 than those on other treatments.

It comes as Britain yesterday announced 176 more coronavirus deaths, taking the total number of victims to 39,904 – as separate shock data suggests the UK’s outbreak is still killing more people each day than the rest of the EU countries combined.

The UK’s death toll is now on the brink of passing the 40,000 mark, but the epidemic has slowed dramatically in the past few weeks. For comparison, last Thursday there were 377 Covid deaths, and 338 the week before that.

However, Britain is not out of the woods yet as analysis of figures suggest it is still being hit harder than the rest of the 27 countries in the bloc put together.

UK health bosses announced 359 more coronavirus victims on Wednesday, compared to just 345 deaths recorded in the EU, including 81 in France, 74 in Sweden and 71 in Italy. It’s unclear how many Covid victims there were yesterday in the EU.

Separate backdated data has also suggested the real number of deaths in Britain has already tipped 50,000, which would cement the UK’s status as being Europe’s worst-hit nation.

Yesterday’s fatalities were revealed by Transport Secretary Grant Shapps, who also announced that face coverings would be compulsory on public transport in England. Mr Shapps encouraged the public to make their own face covering or use a scarf, but said surgical masks should be reserved for healthcare workers.

Of the new deaths recorded in Britain, NHS England saw 115 in hospital patients who tested positive – the youngest a 26-year-old.

Scotland posted nine Covid-19 deaths in all settings, followed by eight in Wales and one in Northern Ireland. The remaining deaths occurred in care homes in England in the wider community.

It comes as it was revealed police have launched a probe into a care home which was ordered to close after 15 residents died following a major outbreak of coronavirus.

Temple Court in Kettering, Northamptonshire, was forced to shut its doors following the Covid-19-related deaths of patients who were sent there after being discharged from hospital.

The home is now being investigated by Northamptonshire Police and council bosses amid allegations of abuse and neglect.

Officers are speaking to relatives of the 15 residents following claims they were sent there without being tested after being released from two separate hospitals.

Previous Three Chinese nationals were murdered and burned in Zambia, in a week when racial tensions were running high
Next Prisoners ask for isolation centre, freedom for minor offenders 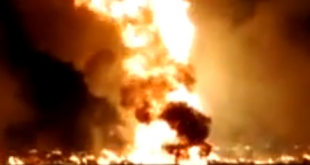 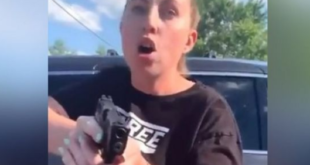 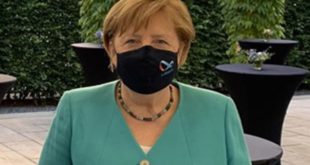 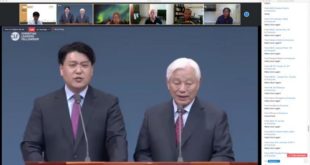 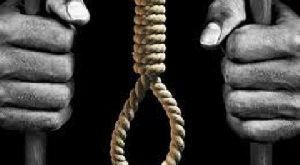