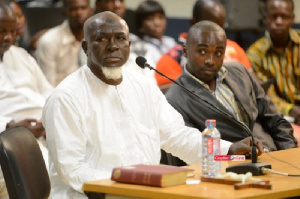 Owner of King Faisal Football Club (FC), Alhaji Grusah has taken a swipe at Asante Kotoko after insisting that they were the first club to involve themselves in a match-fixing in the country.

Several bribery allegations have been leveled against the Porcupine Warriors in the past years but it is still not known what triggered these comments from the veteran football administrator.

According to Alhaji Grusah, Asante Kotoko has collapsed all the clubs in Kumasi and “If I wasn’t strong like they have collapsed my club, King Faisal.”

“Kotoko is the first Ghanaian club to be involved in match-fixing. Yes. They are the first club to practice such act,” the experienced football administrator said in an interview with Kessben FM.

He explained, “There was no league in 1957. All the fixed matches planned by Kotoko was in 1958 where they decided not to let Kumasi Cornerstones FC to win their first-ever Ghana Premier League title”

“Cornerstones FC was to be crowned the champions of the league but Asante Kotoko defeats them on their last fixture leaving them with only 19 points.”

“Kotoko has collapsed all clubs in the Ashanti Region such as Cornerstones FC, Adansiman FC, Kum Apem Stars, and others.”

“If I wasn’t strong like they have collapsed my club King Faisal FC but they can’t. Oh never just check our motto ‘Insha Allah'”.

Alhaji Grusah’s King Faisal is back in the Ghana Premier League after spending the last decade in the lower division. 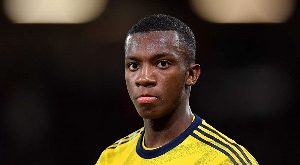 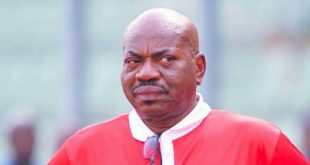 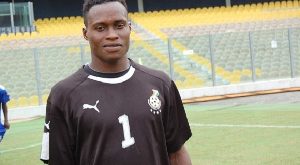 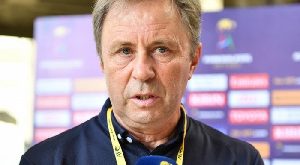 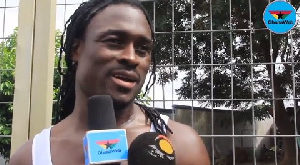 Stay away from social media – Derek Boateng to young players