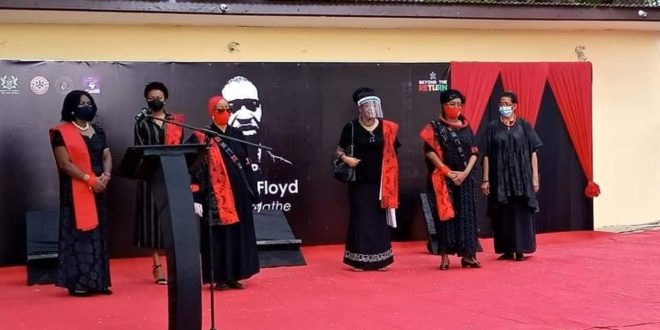 Celebrating George Floyd an insult to slain Ghanaians – A Plus

The government through the Ministry-of-Tourism and its agencies will today honour the memory of George Floyd with an event.

Reacting to the event after spotting the flyer, Kwame A Plus noted that government has by this event failed the very good people of Ghana who voted them into power to manage the affairs of the country.

Kwame A Plus was shocked that there have been several killings and deaths in Ghana but such souls that perished were not celebrated by government but an individual who lives on another continent is going to be celebrated while the memory the likes of Armed Saule and others haven’t been honoured.

He said “Government of Ghana is holding a ceremony in honor of George Floyd but government has not been able to tell us why police shot and killed 7 unarmed Zongo boys in Kumasi and what has become of the investigation because Zongo lives don’t matter.

3 girl went missing in Takoradi but we didn’t hold a ceremony to honor them because Takoradi lives don’t matter.

An unarmed man was shot and killed at Ashaiman during the lockdown but Ashaiman live don’t matter.

70 Ghanaians died in one accident at Kintampo. We didn’t hold an even to honor them. We didn’t even do DNA to identity those who were burnt beyond recognition so that their families could give them a befitting burial. We just dug a mass grave and pushed all of them into it. That was the end. Today we are holding a ceremony in Ghana to honor George Floyd. But this same government sent police to brutalize peaceful protesters in Adenta who were protesting for a foot bridge. Ghanaians are not blacks. Their lives don’t matter!!!

One day all of us will know who really cares about this country and it’s people. May God grant all of us long life!!!” 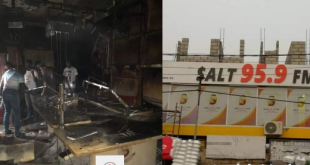 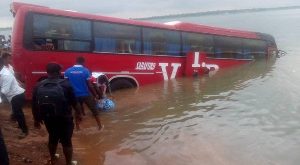 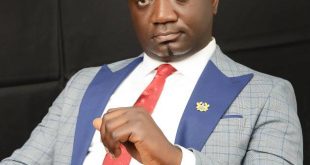 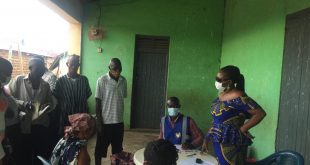 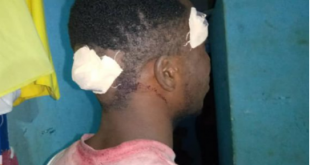