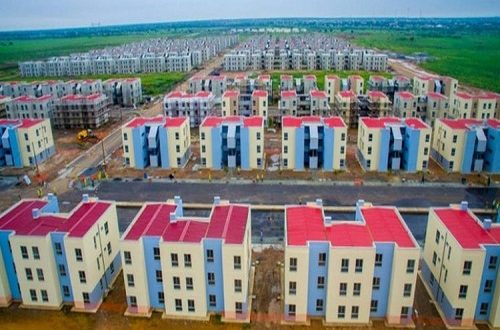 Some former government officials under the Mahama administration will soon be put before court for allegedly misappropriating funds meant for the Saglemi housing project.

According to Minister for Works and Housing, Samuel Atta Akyea, despite the state paying more than 90% of the contract sum, it was shocking to note that the contract was varied to 1,000 housing units from the original 5,000 while the contract sum remained the same.

Answering questions from MPs on the state of the housing project, the Minister argued the contract entered into defies logic.

According to Hon. Atta Akyea the Ghana Institute of Surveyors has been engaged to conduct a value for money Audit after which their report will be sent to the AG for prosecution to commence.

The 5000 housing unit facility was started by the Mahama administration in 2012. However, the project was stalled for three years following the controversial allegations.

The immediate past Deputy Works and Housing Minister Samson Ahi has fought off claims the Mahama government failed to do due diligence on the project. 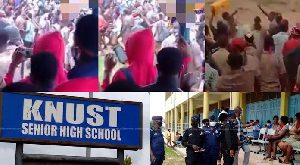 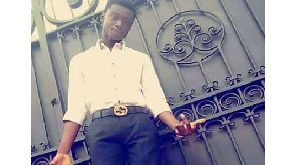 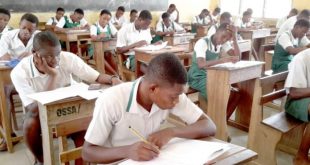 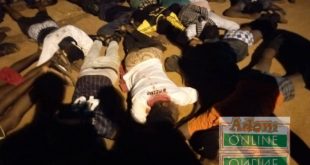 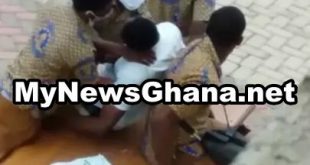 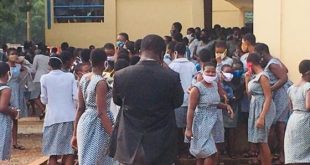