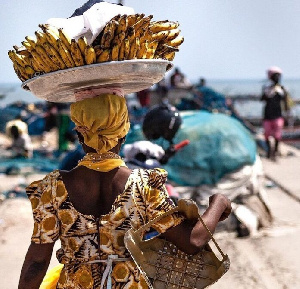 A Banana seller has tested positive for COVID-19 at the Koforidua Police Training School in the Eastern Region.

She tested positive Friday, May 29,2020, after Ghana Health Service conducted mass testing for Police recruits, Police officers, and their families staying in bungalows in the school as well as food vendors.

The patient was the only one among the lot whose test results came out positive. She has since been quarantined.

The Banana seller does not only ply her trade at the Police Training School but also sell to customers at Regional Police Headquarters, Koforidua High Court, GNAT Hall during events, and the Lands Commission.

Meanwhile, about 244 samples of Police personnel, inmates at Cells as well as families of Police officers at the Central Police station and barracks in Koforidua have been taken for testing following the death of the Station Officer who died from Coronavirus.

Samples of the Widow and her children including her twin kids were also taken.

The samples were taken Sunday by a medical team from the Ghana Health Service. The is anxiety among police personnel and occupants at the barracks as they await their test results.

55-year-old Chief Inspector who was the Station Officer in Charge of the Central Police Station in Koforidua died Friday, May 29,2020, after a short illness.

He was on admission at the Eastern Regional Hospital in Koforidua for few days having visited the Police Clinic in Koforidua and Newland Hospital- a private Hospital before his death.

Meanwhile, samples of health workers at the Police Clinic and Newland Hospital have also been taken by the Medical team while the affected staff quarantined.

The sudden death of the Chief Inspector has shocked many in the Eastern Regional Capital.

He has been described by many as a very affable Police officer who discharged his duties to the admiration of many in the regional capital.

He was honoured by the Police Administration a few years ago together with then Municipal Police Commander Richardson Kumeko for refusing a huge bribe offered them by a suspect arrested in Koforidua for attempting to smuggle quantities of Marijuana to the Central region. 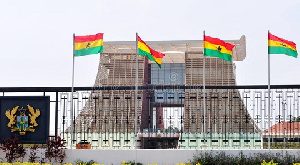 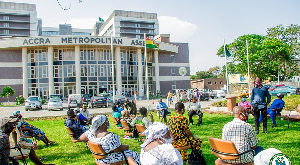 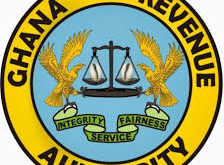 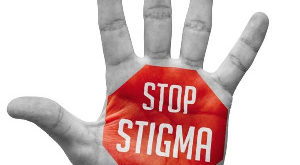 Alan Kyerematen, the Minister of Trade and Industry, on Thursday urged all factories and … 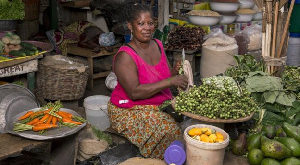 Mr Kofi Oppong, the Manager of Cosby 1 Fashion College at Madina in Accra, … 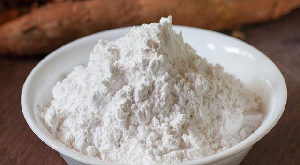