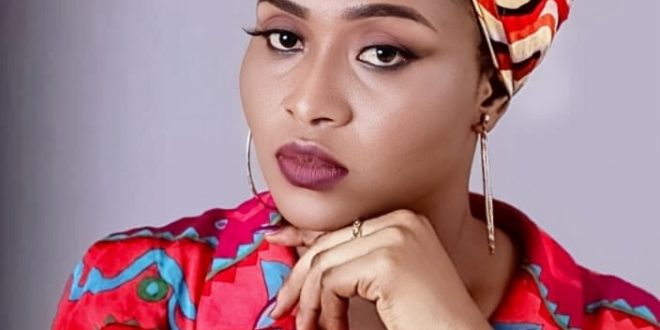 Ghanaian Sensational Highlife artiste and Songwriter Nafisatu Kassim known in Showbiz as Naf Kassi who started her music career professionally in the music industry wins most of Ghanaians heart with her unique voice and writing skills.

Naf Kassi who was born on the 13th of July 1993 at Bogoso in the Western Region, grew up in Accra,Kumasi and attended Dompoase Senior High School in Kumasi after completing Junior high school in Accra.

Naf Kassi started her music career professionally in early 2019 and still counting. With just a year in the industry, she has managed to win the hearts and attentions of many Ghanaians with her unique voice and her writing skills.

In an Era where most Ghanaian female musicians are into Gospel and Afrobeat Genres, adopting the Highlife genre makes Naf Kassi the bravest female artiste currently.

The “Mane Me” hits maker which was featured by her younger brother, Rocky Best  later dropped her second single “ODO” with ABCD former artist T Vii. “ODO” made a trend on social media and also found its credit on many radio stations as well as Western Awards nomination.

Naf Kassi’s last song in the year (2019) dubbed “Me Mbo Tuo” gained attention in the music industry which raised her from zero to hero with endorsements from some top players in the country (Ghana).

Naf Kassi has been nominated in so many award events–including the just ended Emerging Music Awards and the Western Showbiz Awards.

The late legendary Ewurama Badu  who was hugely known for her stage performance and hit songs, Naf Kassi, a gifted and talented Highlife musician is vent on breaking through the music industry which is largely dominated by Males with few Females to fight for a place in the industry.

Undoubtedly, the late “Medofo Adaada Me” crooner who happens to be the greatest Ghanaian female Highlife singer can now Rest in Perfect Peace since Naf Kassi is on the verge of filling her void.

Download and Listen to Odo and Me Mbo Tuo’ below 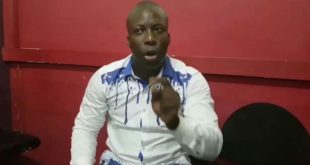 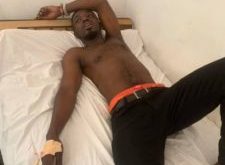 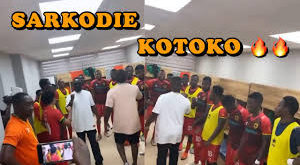 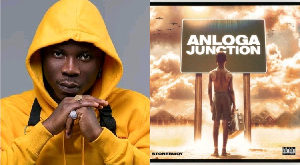 Stonebwoy’s Anloga Junction voted ‘Album of the Year’ by Reggaeville 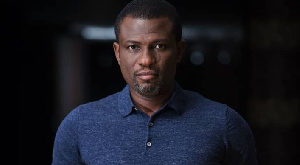 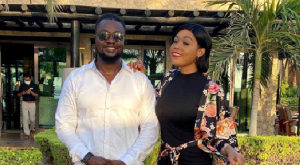