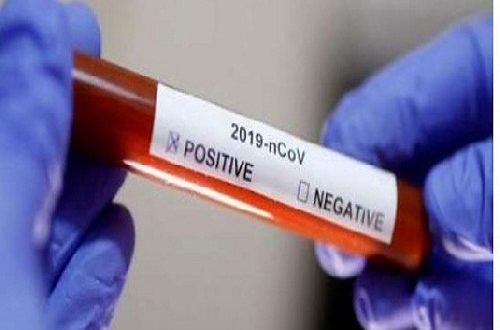 Ten inmates at the Ashaiman Police Station have tested positive for coronavirus.

He said it was confirmed after random tests conducted by health officials two weeks ago.

The inmates, Chief Supt. Baah said, have since been transferred to an isolation centre until further notice.

Meanwhile, officers at the station have been duly informed and directed to adhere strictly to hygiene etiquette and social distancing protocols.

Previous No organization, country can stop us from using our COVID-19 cure – Prez. of Madagascar hits back
Next SHS Heads Commend DG of GES and Zoomlion as Fumigation and Disinfection Exercise Roll On in Bono 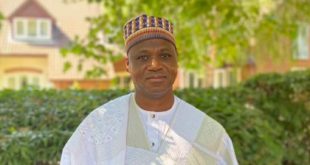 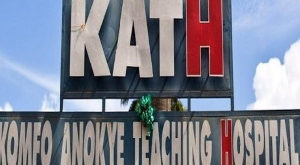 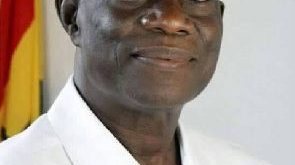 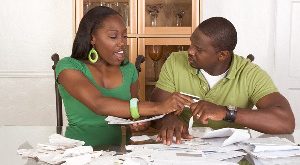 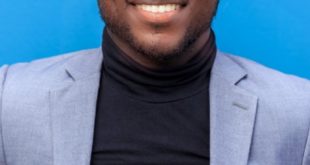 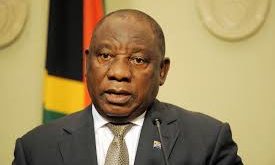 Coronavirus lessons: This virus does not respect borders

Dear fellow South Africans, One thing we have learnt about the coronavirus over the last …