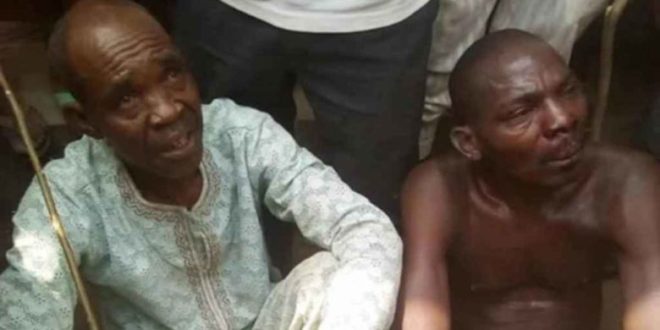 Two old men suspected to be kidnappers have been arrested after they were caught allegedly trying to snatch a baby from her mother’s back in Nigeria.

In an account by the mother of the 2-year-old baby, the suspected kidnappers trailed her from Aga area of the town with the hoodlums when the two struggled with her in an attempt to pull her baby by force.

The woman revealed that she started shouting out loud which caught the attention of people around to get closer to the scene.

Residents of the area quickly came to her rescue and prevented the kidnappers from escaping arrest.

They were stripped naked and mobbed by the angry residents waiting for the police who eventually came to make the arrest.

See the photos below; 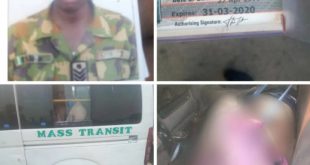 Soldier killed during an attack on a commercial bus 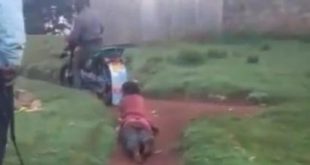 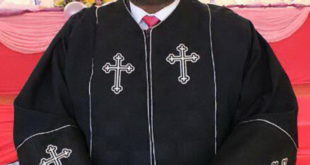 I kidnap people to raise money for charity- Pastor confesses 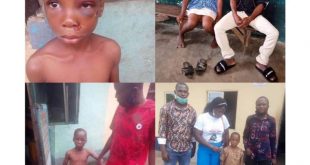 The Imo State police command has arrested a man, Goodluck Ogbuji, 28 and his wife … 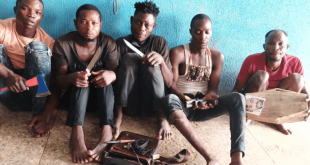 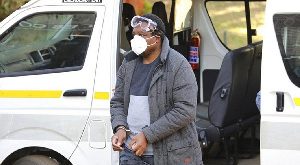