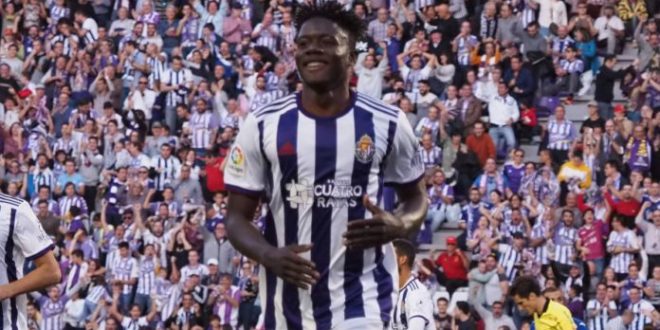 Spanish La Liga side, Real Madrid have joined the race to sign Ghanaian centre back, Mohammed Salisu from Real Valladolid.

The 24-year-old is having a skyrocketing season in La Liga and has been linked to Manchester United, Southampton, Valencia.

Salisu was highly tipped to leave the club during the winter transfer but decided to stay at the club.

The promising centre back has started every league game this season except against Barcelona at Camp Nou where he started on the bench but came on after 32 minutes for the injured Nacho.

In his 24 games for Los Pucelanos, Salisu has scored one goal against Eibar, achieved an 80% pass success rate, made 101 ball recoveries, won 101 duels, and registered 119 clearances.

He has gone from 250,000 euros to 10 million euros over the past eight months, making him now the most valuable player at Valladolid.

In September 2017, he arrived at Valladolid’s youth academy and three months later had ascended to Valladolid Promesas in Segunda División B, making 13 appearances for the reserve team that season.

In 2018-19 he played twice as many games for the ‘B’ team (26 appearances), where he demonstrated his outstanding power and quality. 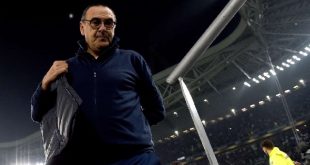 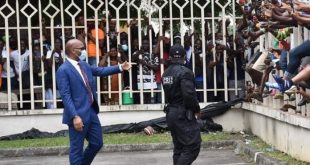 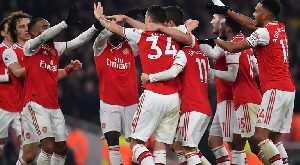 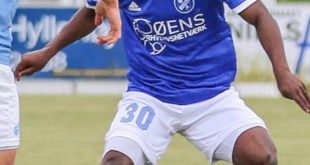