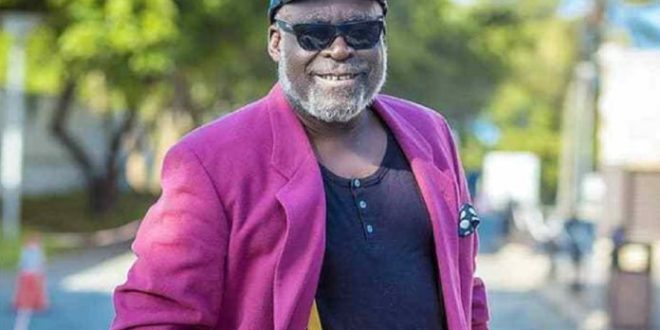 Ghanaian actor Kofi Adjorlolo has finally named the producers who he said owes him huge amounts of money.

The actor in a viral video said some seven movie producers owe him money for a work done.

“Some of the producers in Ghana here, they should respect themselves…an old man like me, they call me to come and work and they can’t pay me…,” a seeming frustrated Adjorlolo complained.

What annoyed him the most was the fact that he is said to be worth $800,000 when in fact, he has been starved for years.

While stating that many Ghanaian movie producers do not pay actors for there roles in movies, the veteran intimated that many actors are still in the business cause of the passion they have for it.

“About seven producers in dis country owe me monies…why? And then I’m sitting at home, I’m hungry, and then when I’m sick too nobody pays attention,” he fumed.

His public outburst caught the attention of the Film Producers Association of Ghana (FIPAG) to issue a 14-day deadline warning for him to apologize and use the right channel to get his money paid.

President of the Film Producers Association of Ghana (FIPAG) James Aboagye disclosed in an interview on Hitz FM’s Daybreak Hitz that Mr. Adjorlolo has finally released two names of producers to his office whom he said, are not members of the association.

he further explained his office is assisting the actor in any way they can to retrieve his money from the producers. 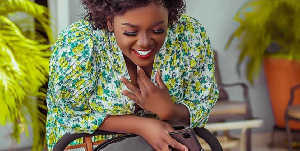 Sam Jonah is not my Sugar Daddy, I’ve never met him in my life – Tracy Boakye clarifies 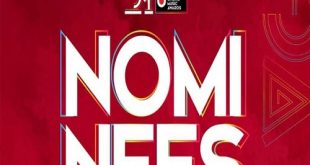 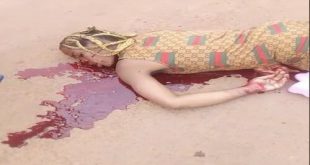 [VIDEO]: Young Lady Found Dead In Cold Blood After Video Of Her Twerking For Alleged Sakawa Boys Popped Up 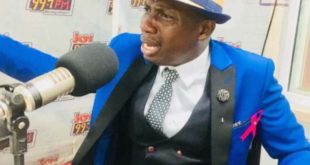 Controversial marriage counsellor, George Lutterodt, has waded into the drama that is unfolding between Kumawood … 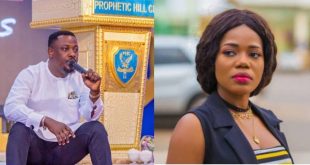