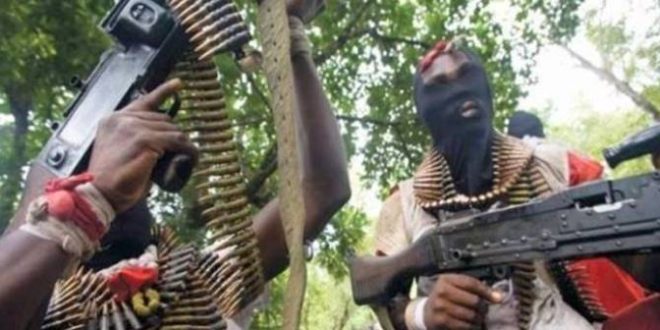 Suspected bandits have killed 28 while several others have sustained different degrees of injuries on Tuesday and Wednesday nights in recent attacks in Babban Rafi village of Gummi Local Government Area of Zamfara State.

The killing is coming on the heels of concrete steps taken by the state government towards ensuring peace and reconciliation in most parts of the state.

A community member of the village, who sought for anonymity, said large groups of bandits besieged the village last Tuesday night and surrounded the unsuspecting community, conducting a house to house maiming and killing of the occupants.

He alleged that in the operation, the bandits killed 21 on that night in complete absence of any help from the military or the police. As the bodies of the victims were buried the following Wednesday, members of the bereaved community never suspected that another danger was looming.

The source narrated that in the late night of that Wednesday, when people were in deep mourning over the loss of the 21 killed, he explained, “The killer bandits suddenly reappeared and once again surrounded the community killing seven in the operation.”

He said several households from the community fled the village for safety, regretting that despite the ongoing peace and reconciliation programme being run by the government, he explained, “Some unrepenting bandits are still attacking and killing innocent people dwelling in the remote areas of the state.”

The spokesman of the state police command, SP Shehu Muhammad, confirmed the invasion by the bandits, adding that according to available record, thirteen persons were confirmed dead in the attack. 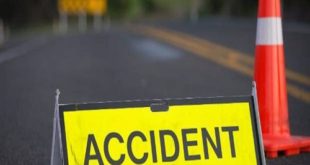 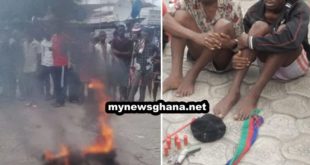 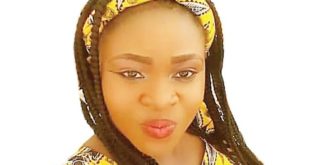