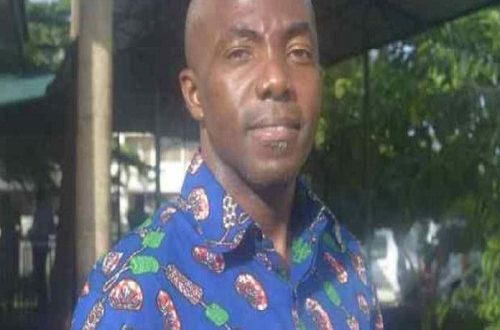 Dr. Kwame Adu-Nsiah, National Coordinator of the Ghana School Feeding Programme (GSFP) who was accused of financial malfeasance among a litany of allegations and interdicted has been cleared by an investigative committee

According to the 13-page document exonerating him, the Committee chaired by Senior Minister Yaw Osafo-Maafo described allegations by the Minister of Gender, Children and Social Protection, Cynthia Morrison as unsubstantiated.

The report reads in part “The committee chaired by the Senior Minister Yaw Osafo-Maafo sat 10 times and interviewed all key personnel of the Ghana School Feeding Programme (GSFP). The minister was unable to provide any tangible evidence to substantiate the allegations of widespread malpractices in the GSFP apart from the specific case of Sekyere East Constituency.”

It said it interviewed key personnel including the person who was made to act as head of the GSFP after the interdiction but “no evidence of malpractices was revealed as alleged against Dr. Kwame Adu-Nsiah.”

“No such evidence of mismanagement, impropriety or misconduct was established by our inquiry against the interdicted National Coordinator, Dr. Kwame Adu-Nsiah,” the report said.

Even though the committee indicated that it had established acts of duplication, wrongful payment, error of judgment and mismanagement of the programme in Sekyere East as reported by the National Security Secretariat, it said those acts had nothing to do with Dr. Adu-Nsiah.

“We could not verify reports of impropriety against the district chief executive … in increasing the number of schools under the programme from 46 to 52, and recruiting six additional caterers without the approval of the national coordinator,” it said.

“Dr. Kwame Adu-Nsiah had good rapport with the senior staff of the secretariat we met during the inquiry. We found out that the acting national coordinator’s interdiction was unfortunate and unfair,” according to the report.

It also said “the GSFP has competent senior staff whose expertise, if well utilized, may help the leadership to manage the GSFP more effectively.”

The report recommended that Dr.  Adu-Nsiah be reinstated and his entitlements restored.

Meanwhile, the committee recommended he be reassigned to another institution within the public sector or “paying Dr. Kwame Adu-Nsiah a three-month salary in lieu of notice of the termination of his appointment as national coordinator of the School Feeding Programme in accordance with public sector conditions of employment and notice of termination.” 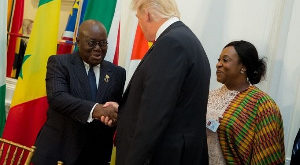 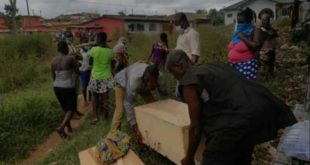 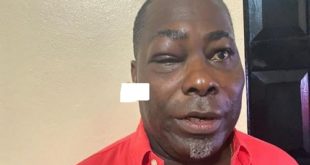 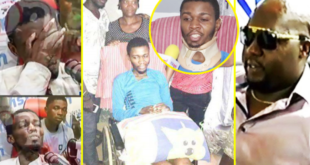 Barely 3 years ago, a young man was paralyzed by a billboard that fell on … 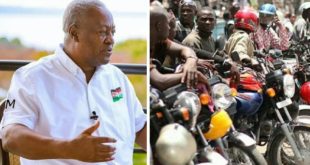