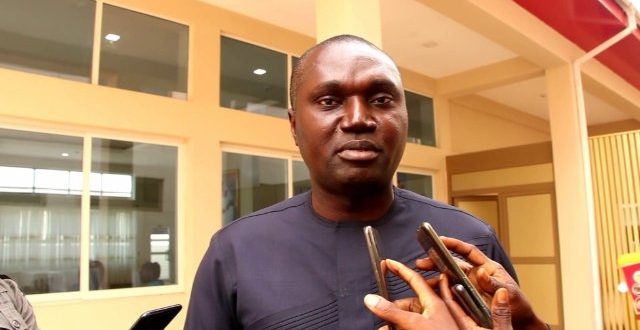 Government says it is considering a compensation package for Ghanaian traders whose goods have been locked up at the Nigeria-Benin border following the closure by Nigerian land borders last year.

The border shut down in September 2019 by Nigerian authorities to check the smuggling of cheap goods as well as arms into Nigeria.

Many Ghanaian traders were left stranded and frustrated because they were unable to transport their goods across, resulting in losses.

At a special ECOWAS event in Bekwai, Deputy Minister for Foreign Affairs and Regional Integration, Charles Owiredu, said the government acknowledges the damage.

“Government is aware of what has happened. We think about our people, so even when we visited the traders at the border for the first time, we gave them some pocket money,” he said.

“Some of the goods have gone bad because they have been there for several months so we need to compensate those who made these losses.

“It is something the Ministry of Foreign Affairs and Trades Ministry, are considering so those who have encountered the problem, the government will see to it whether they need compensation or support,” he added.

Most of the affected traders lost so much investment. For instance, Adonko Bitters lost almost $2million in a month during the period.

Leaders of the Ghana Union of Traders Association (GUTA) have welcomed the government’s proposed intervention for members who have lost their investment.

GUTA Secretary for Ashanti Region, Daniel Owoahene Acheampong, say it is the right thing to consider.

“That is the right thing to consider because often you have perishable goods and other things which have an expiry period and so when these goods go bad, it affects you.

“The Government needs to come to the aid of those affected and give them compensation to defray their cost, so I think it is a good thing to consider,” he said.

He also made the comments on the sidelines of the National Consultation Workshop for the Evaluation of ECOWAS Vision 2020.

The two-day event was held in Bekwai from January 17 to 18.

Member states of ECOWAS were also urged to give prior notice to other member states so that they can organise themselves on how to go about their businesses. 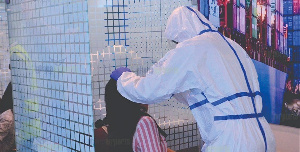 ‘No Payment, No entry’ comes into effect today at KIA 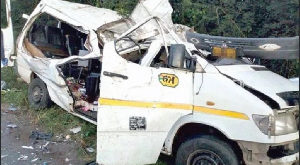 Ghana to be exporter of solar – GCPP’s Henry Lartey

Following the announcement earlier this week that Ghana’s economy contracted by 3.2 percent during the …