Share
A Melbourne man who raped his partner’s identical twin sister has been jailed – after claiming the assault occurred because he mistook her for her sibling.
The 24-year-old was sentenced to four years imprisonment after being convicted of rape and indecent assault, the Herald Sun reports.
He had told police that his victim was a liar and had made unwanted advances towards him – but the court heard that he had told her that he had always fantasised about sex with her.
The woman had been staying with her sister and her partner after ending a relationship. She was sleeping in the spare bedroom when the man entered to talk to her, but later pulled down her clothing and raped her, according to the Herald Sun.
But after the attack, he phoned his partner and told her that her sister had sexually assaulted him. He repeated the claim to police and then told officers that he was confused because his partner and the victim looked identical to one another.
‘That was a bizarre thing to say given you’d been talking to [the victim] about her, and her issues, for over an hour,’ County Court judge Felicity Hampel told him.
The victim, who has become estranged from her twin since the attack, said she had attempted suicide more than a dozen times since.
‘All I have ever wanted was for him to say sorry and admit what he has done to me,’ she said.
Source: Aus
jailed man 2020-01-19
admin
Share 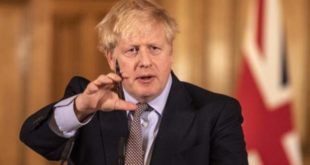 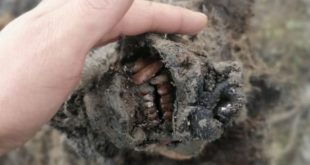 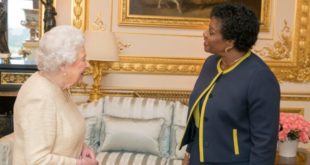 Barbados to remove Queen as head of state 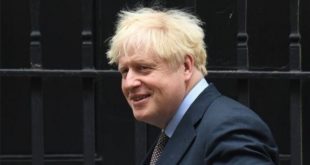 Brexit: Back me over the bill, Johnson tells Tory MPs 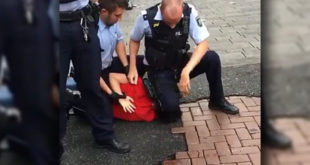 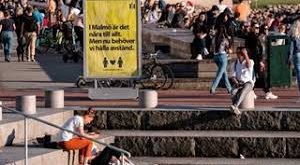 Sweden’s GDP slumped 9% in Q2, more sharply than its neighbours despite its no-lockdown policy

Sweden’s GDP fell more than its Nordic neighbours in the second quarter of 2020, dealing …