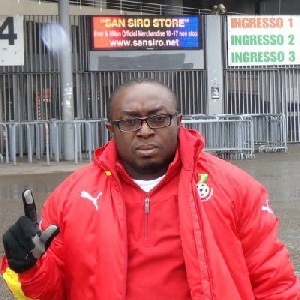 Former Asante Kotoko coach, Isaac Opeele Boateng, has admitted that some coaches in Africa and for that matter, Ghana don’t believe in football tactics.

According to the CAF license ‘A’ holder, pastors, soothsayers and Malams take centre stage during football matches.

“I coached a team in Ghana here; we rubbed different kinds of oil and even toilet on our bodies. All were directions by pastors. All these are the reasons why Oduro Nyarko told me to stop coaching, and I stopped.

“You will be rubbing these things on your body and by the time you are 50 or 60 years, it has destroyed your life.

“The pastors were bringing different kinds of oil, some were pink, red etc. and we applied all of them and won 1-0 in Accra.

“They told us that only one goal will be scored and it came to pass; so with this, how can we believe in tactics?” he questioned.

If there’s one thing that has permeated football debates since the birth of the sport, it is the validity and effectiveness of tactics and one formation over another.

While elsewhere coaches like Jose Mourinho, Pep Guardiola among others have proved to the world that tactics is essential in association football, those in Ghana and other parts of Africa think otherwise.

Many coaches in Ghana prefer spiritual consultation and juju as far as football is concerned.

This, according to Mr Boateng, is the reason why he is no more into coaching.

“There are some coaches who only believe in preparing and praying on Sundays before games; neglecting tactics,” he revealed.

“Until the coaches become scientifically minded to know how to block or position players on the pitch, it will be difficult to embrace the idea of tactics; but there is no time for this in Ghana,” he said. 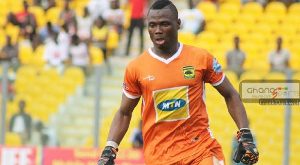 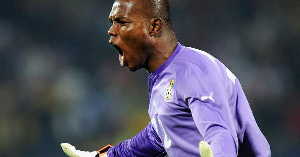 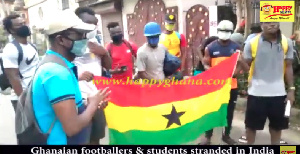 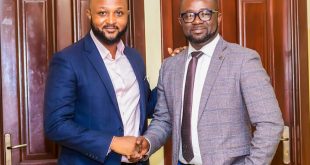 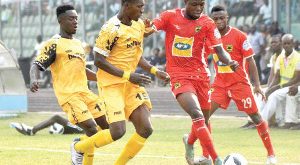 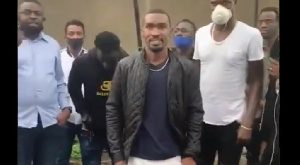