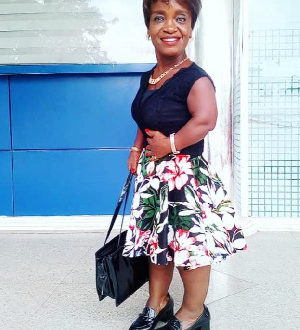 I want a tall man like John Dumelo – Adwoa Smart

Adwoa Smart has told the world the kind of man she wants to be with.

The diminutive Ghanaian actress during an interview on Okay FM has stated that she has an eye for tall men who are fair in complexion. Adwoa Smart explained that because of her stature, she prefers a tall man like John Dumelo.

The actress further explained that having such a tall man will be to the benefit to their children because at least one will get to inherit the genes to be tall like his/her father. Adwoa Smart, however, emphasized that she won’t reject a man because of his height.

“I always say that I’ll never reject a man who is short like me but I feel that because of my height I have to marry someone who is fair and tall so that when we give birth we can have the possibility of having at least a tall child too” pulse.com.gh heard her say in Twi.

In 1990 at 18, the actress fell in love with a 35-year-old man called Nana Yaw, one of the musicians of the Obra Soul Train. Two years later, they were blessed with a baby girl who however died after seven months.

Adwoa Smart has other failed relationships later but she has not given up on finding her soul mate. Hear more from her in the video below about the kind of man she wants. 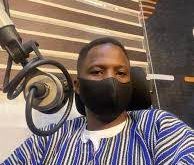 Stonebwoy must be reasonable and protect his brand – Attractive Mustapha 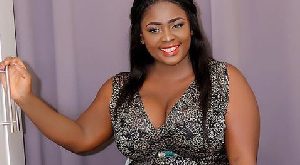 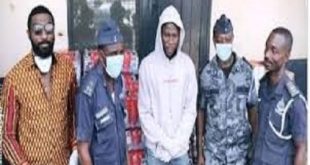 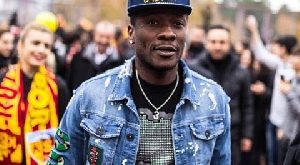 At the summit of the Maslow Hierarchy of Need is the self-actualization stage. At this … 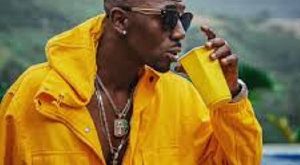 I got 2 cars after Shatta Wale sacked me – Joint 77

Ghanaian artiste, Joint 77, who is a former member of the Shatta Movement (SM), has … 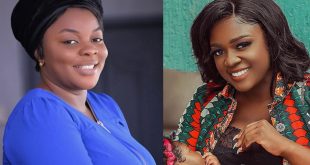