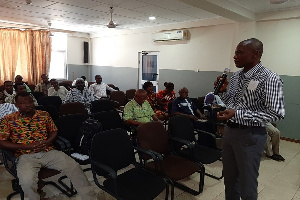 The Public Health Unit of the Ghana Health Service (GHS) in the Upper East Region has engaged its counterparts from Togo and Burkina Faso in a cross-border meeting to share information on diseases of epidemic potential among the three countries.

Dr Josephat Nyuzaghl, the Upper East Regional Deputy Director in charge of Public Health, in an interview with the Ghana News Agency (GNA) on the side lines of the meeting on Thursday, said the initiative was part of precautionary measures instituted by the GHS to curb the outbreak of any disease, especially Cerebro Spinal Meningitis (CSM) in the Region.

“Nobody can tell when exactly an outbreak will happen, it is always better to prepare even in the inter-epidemic period when the Region is calm. The meeting will allow us strategize, plan together and share contacts for easy communication and coordination.”

Dr Nyuzaghl said even though the GHS was not expecting any outbreak, the service was putting measures in place to respond appropriately in any unlikely event of an outbreak of CSM.

The Upper East Region and neighbouring countries are on record to mostly record CSM cases during the dry season between November and May and a joint action to prevent it would curb the spread of the disease among these countries.

He said emergency preparedness was critical in health service delivery to prevent deaths and morbidities resulting from health conditions that could be handled without mortalities, “It is always better to prepare in advance so that when you are confronted with an epidemic, you are in a position to respond appropriately,” he said.

The Public Health Director indicated that apart from the stakeholder engagements, health professionals including Disease Control Officers had been situated at the borders of the country to screen travellers before they were allowed entry into the country.

He said travellers were usually questioned on basic health conditions such as fever, headache, and depending on the symptoms presented, they may be isolated and given the needed treatment to prevent the spread of any communicable disease.

Dr Nyuzaghl said “the screening process has been ongoing, but as we begin the meningitis season, it is better to meet so we can strengthen that aspect at the borders.”

He was hopeful that the meeting with their counterparts would ensure stronger health systems, and called on members of the public to pay attention to the signs and symptoms of meningitis which include fever, neck pain and headache among others.

He urged parents and guardians to immediately report any child that has fever and is irritable to the nearest health facility because “For children, sometimes you may not have these classical symptoms.” he said.

Dr Nyuzaghl said meningitis flourished in crowded environment, and advised members of the public to sleep in well ventilated rooms. 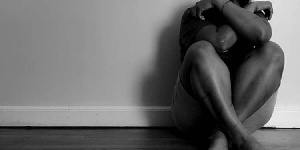 Reasons why some men subject women to physical abuse 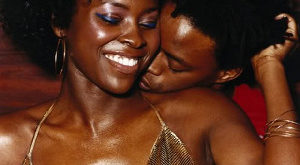 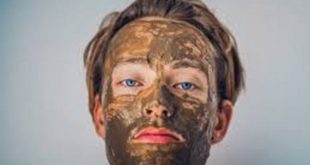 Struggles faced by people who regularly put on make up 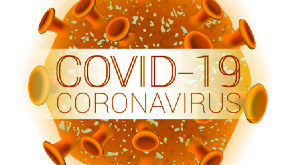 Ghana has recorded 393 new cases of the novel Coronavirus. The total case count according to …

Ghana’s total confirmed cases of the novel Coronavirus has risen to 17,351. This was announced by the … 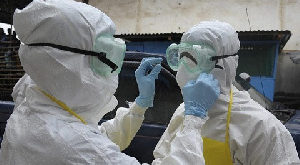