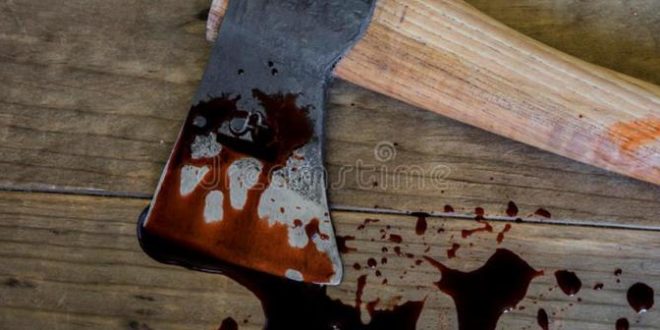 Woman axed to death by assasins

The house where the incident happened was few metres to a popular church in the town, where sympathisers besieged to mourn the woman.

According to one of the mourners, the axe that was used to kill the woman, Mrs Bosede Yakubu,68 was still hanging on her head as at the press time.

The deceased was said to be in the pools of her blood.

‘Mama olobi’ was described by neighbours as very hardworking and helpful to many people.

She was an indigene of Ikare Akoko.

Police sources said it was the children of the late woman that came to complain that their mother was axed to death in the night.

It was an ambulance of Ikare Specialist Hospital that was used to convey the corpse of the woman to the hospital morgue.

Police have already commenced full-scale investigation as occupants of the house at Sabo-Ugbe had been quizzed.

Her neighbours within the vicinity were said to have deserted the place for fear of being arrested by security agents. 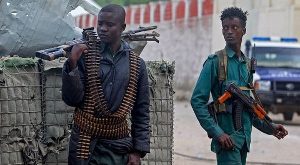 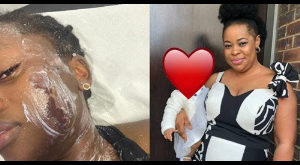 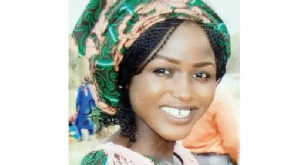 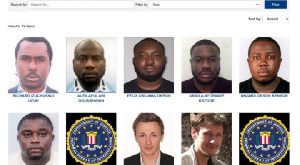 Nationnewslead has learnt that the Federal Bureau of Investigation (FBI) on Saturday, June 27, added … 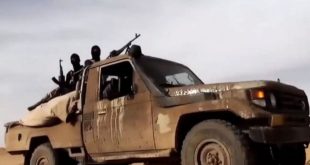 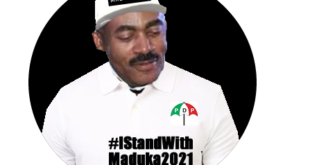 61 years of inscrutable great Breakthrough “Dr Godwin Maduka is a blessing to many, a …