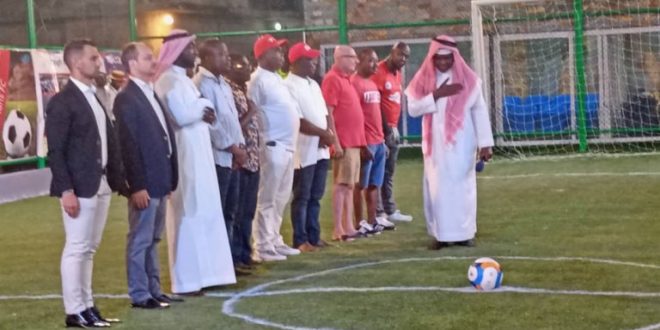 28th of September will forever be remembered as a historic day by the people of Nima, Mamobi, Accra New Town, Kokomeleme and it’s environs as the Group Chairman of the Afro Arab Group of Companies Alahji Salamu Amadu was joined by the Italian Ambassador to Ghana, His Excellency Giovanni Favilli, George Akwasi Afriyie, Lawyer George Ankamah, Professor Azumah Nelson, and Mr. Yussif Jajah  among others to officially launch a multi-purpose sports complex to help nurture sports talents, create jobs  to an already talented youths in the area.

His Excellency Giovanni Favilli in his remarks to officially unveil the Emirates Arena commended Alhaji Salamu for putting up the sports Complex.

In his welcome address, Alhaji Salamu said “I take inspiration from our leaders. President Akuffo Addo’s sense of patience and perseverance to achieve his goal despite multiple failures to be president inspired me a lot. The ambitious vision of former President Mahama also inspired me. President Mahama brought Dubai to Circle. I am happy that I have brought the Emirates to Nima”.

The official unveiling of the Emirates Arena  held on the 28th September, 2019 in Nima, Accra brought together football fans, scholars in the sports fraternity, opinion leaders among scores of people. 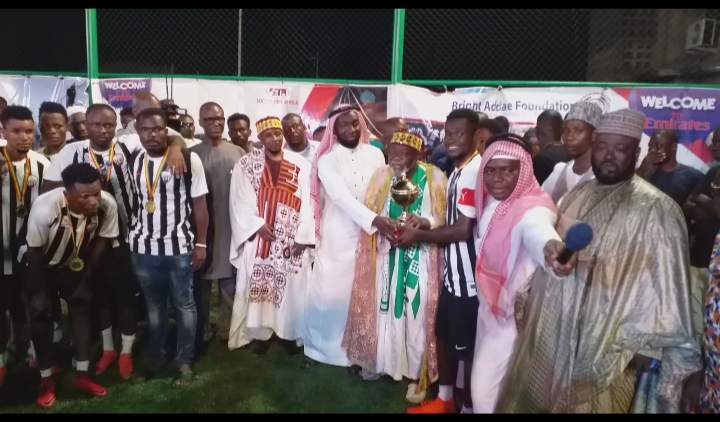 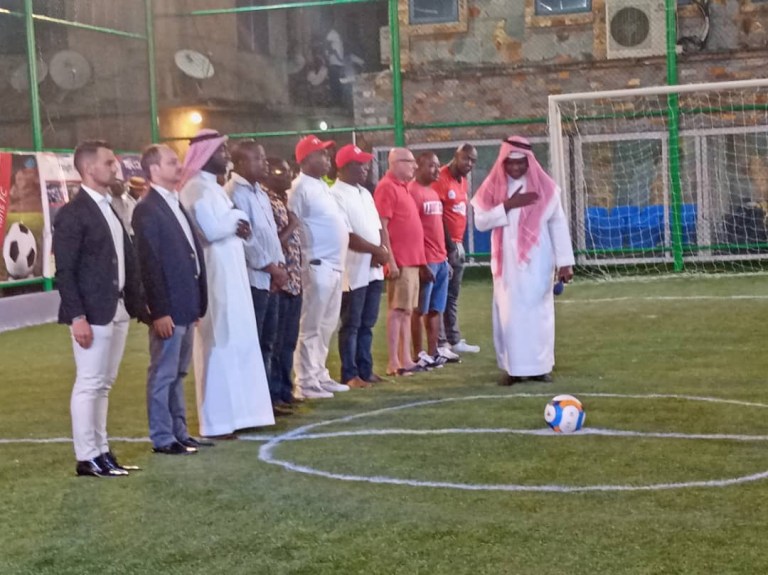