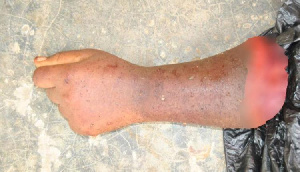 A 22-year-old factory worker at Anwiankwanta in the Bekwai Municipality of the Ashanti region, Felix Frimpong has lost an arm in the line of duty Monday morning, MyNewsGh.com reports.

He was operating a plastic bags and bowls manufacturing machine when his arm got stuck into it, causing the sharp blades of the equipment to severe his arm.

He is currently on admission at the Komfo Anokye Teaching Hospital.

This is the second reported factory accident at Anwiankwanta this year.

In May, Mynewsgh.com reported a similar incident in which a machine operator was grinded to death at Anwiankwanta.

The owner of the Chinese plastic manufacturing company fled after his employee got grinded to death at the factory.

Youth of the town threatened to burn down the factory after the incident, but for the timely intervention of the police, the situation would have been bloody.

The deceased was dragged into a mechanical grinding machine when he attempted to remove a material that had stuck inside it with his bare hands.

The deceased, 22-year old Francis Kwame Adu’s body got dismembered at the time it was managed to be removed from the machine.

Safety at the many mushrooming factories at Anwiankwanta, managed by Chinese nationals is said to be very minimal. 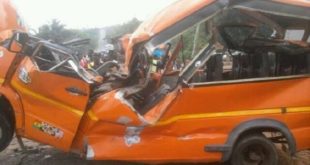 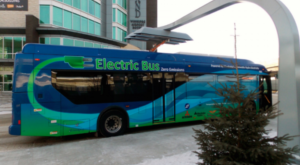 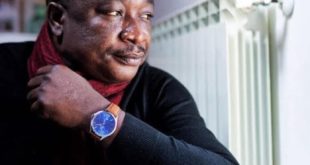 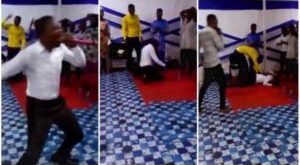 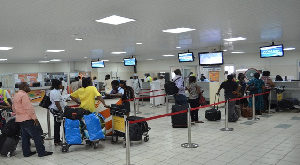 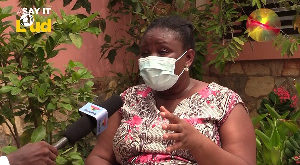