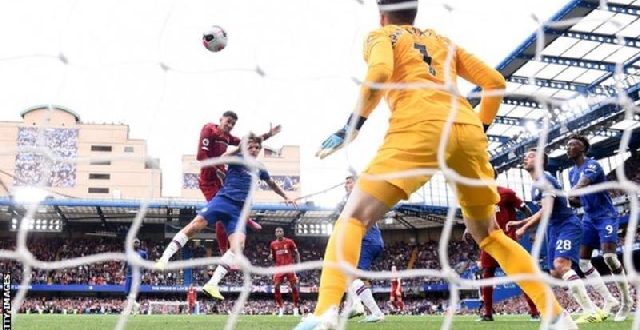 Liverpool retained their five-point lead at the top of the table as they became the first team to win their opening six Premier League games in successive seasons with a fiercely-fought victory over Chelsea at Stamford Bridge.

Chelsea, who had been denied an equaliser when Cesar Azpilicueta’s close-range effort was ruled out for offside by VAR, were in no mood to capitulate and made Liverpool fight every inch of the way to maintain that perfect record.

Tammy Abraham had chances to increase his tally of seven goals this season, particularly when he was denied by Liverpool keeper Adrian when clean through in the first half, but it was left to N’Golo Kante to set up a grandstand finish with a superb strike with 19 minutes to play.

Liverpool, however, held on, surviving missed chances from Michy Batshuayi and Mason Mount, to produce an instant response to Manchester City’s 8-0 win over Watford on Saturday.

Previous Okyeman fumes at NDC over attack on Osagyefuo
Next Danger! Adolescents use weedicides for abortion 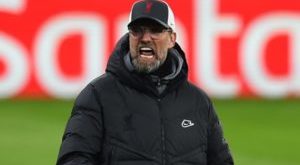 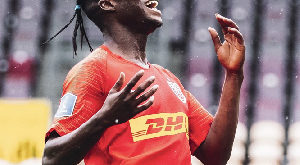 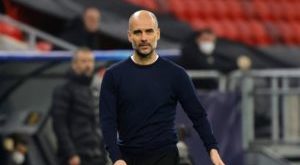 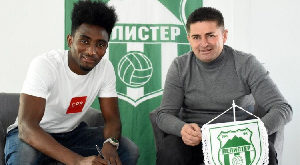 Footballghana.com can officially report that Ghanaian international Prince Amponsah has completed his move to FK … 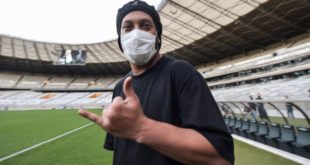 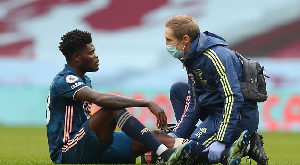