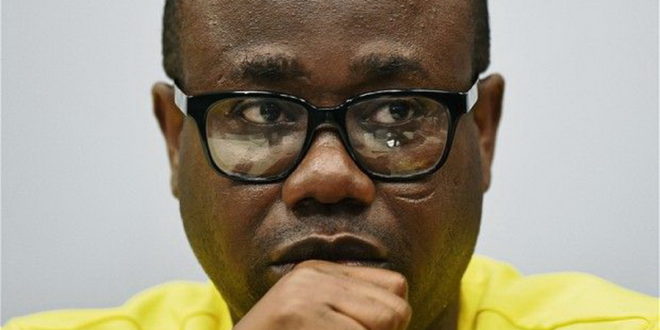 Seven individuals have filed their nominations to contest the upcoming Ghana Football Association (GFA) election to choose a new president.

According to the Normalisation Committee of the GFA, the list of the vetted and qualified candidates will be published on October 10, 2019.

The successful candidates would then head to the polls on October 22.