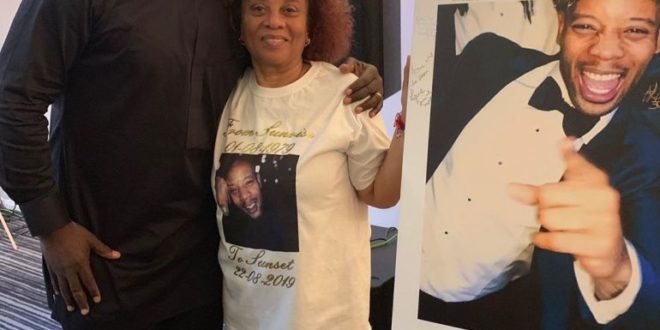 God gives and God takes .We payed him our last respect ..thank you to all who were present today ..maximum respect to his strong Mother 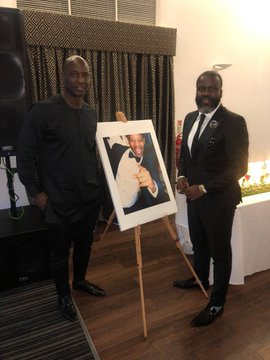 Former Black Stars international, Junior Manuel Agogo, has been laid to rest at a private ceremony held in London.

The Ghanaian delegation to the funeral was led by the Deputy Minister of Sports Minister, Mr Perry Okudzeto.

It would be recalled that the prolific striker died in a hospital in London on Thursday, August 22, 2019.

He battled stroke until his demise.